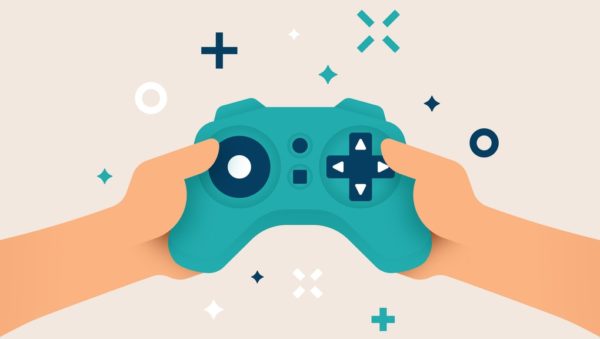 For a very long time, movies, blockbusters and any kind of film, in general, had been the most grossing and most popular form of entertainment. However, for the past few years, the global video game industry revenue has exceeded Hollywood.

Just recently, we saw a jump in the video game industry revenue worldwide from 2017 to 2018. The increase was 18% to be exact, which shows that the industry is still growing and at an alarming rate at that. The gaming industry has been in the lead for close to a decade and it is only expected to grow further.

Besides the financial aspect of it, video games also have a huge impact on pop culture in itself nowadays. The upcoming movie with Ryan Reynolds (Free Guy) is literally a plot that revolves around GTA Online.

We’ve seen some video game based movies in the past as well, such as Mortal Kombat. There were also the two adaptations of Doom and even Hardcore Henry, an entire movie shot in the concept of an FPS game.

It’s not just movies that are impacted by the gaming industry. Video games also transcend into the book side of media with titles such as the Halo book series or even comics based on popular titles. Video games have also proven in the past how they are arguably a superior form of entertainment. My favorite example of this is with the Witcher series. While the books have lasted for years and years before even the first game released, it was CD Projekt Red that brought the story to the mainstream media in the award-winning titles, specifically the Wild Hunt. The books became so popular thanks to the video games that Netflix adapted a TV series from it.

The fact that a video game awards academy also exists and takes place yearly with millions and millions of community voting poles also further adds to the evergrowing industry. Video games are now part of every form of media, whether they be mobile, streaming, YouTube, movies, TV and even books.

The mainstream media, especially news outlets run scared of video games. They mock and ridicules gaming to this and refuse to acknowledge its superiority and success. From blaming real-life violence on video games to mocking eSports events, the media tries everything to downplay the juggernaut that is the video game industry.

The question is, why? One of the main reasons for this is to present video games under a negative light to stop advertisers. Adverting campaigns are shifting from mainstream media to video games and social platforms. Media isn’t making as much money as they used because the advertisers go where the masses are. Fortnite is a great example of innovative marketing. Hollywood and big brands such as Nike and Samsung use Fortnite to market their products. Marketers can reach a bigger audience and communities that are more engaging through video games. It is only natural for media houses to run scared of video games and not cover eSports as it should be covered.