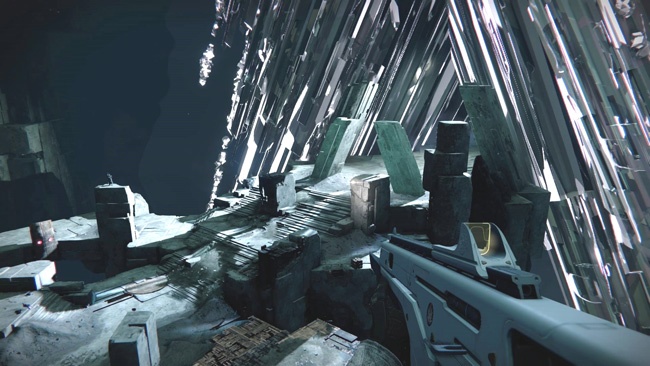 Vault Of Glass Raid Coming To Destiny 2 In Year 4

Bungie’s Luke Smith mentioned that Destiny 2 is a huge game and that Bungie is not interested in starting over with Destiny 3. They do not want to put another number on the box so to speak. Bungie has decided to take out older content from time to time and add new content to Destiny 2.

Smith mentioned that Destiny 1 content will be refreshed and will be coming to Destiny 2 in the future and that includes the Vault Of Glass raid. We got a sneak peek and the text at the bottom mentioned that the raid would be coming in year 4.

Smith talked about how the older content that people are not really interested in playing will be removed from the game and that new content will be added each season. While it has not been confirmed, it is safe to say that raids like Leviathan and Scourge of the Past are going to be removed from Destiny 2.

Weapons and armor are going to stay. So if you have not completed these raids then you should do not before they are gone for good. 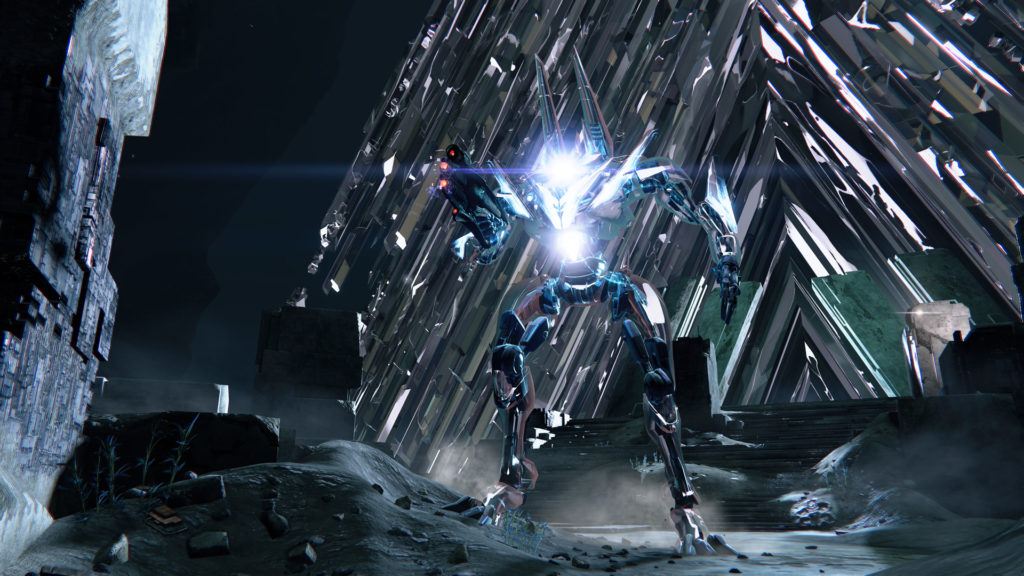 Bungie also mentioned that Destiny 2 will run at 4K 60 FPS on the PS5 and Xbox Series X. The game will also feature cross-generation cross-play which means that PS4, PS5, Xbox One and Series X players will be able to play Destiny 2 without any issues.

If you already own the game on Xbox One then you will get the game for free if you upgrade to Xbox Series X and you will not have to buy another copy.

Smith also made it clear that Destiny 3 is not coming out any time soon. We already have the Destiny 2 roadmap up till 2022. It is more than likely that Bungie is going to continue working on Destiny 2 for the foreseeable future and is not going to release another installment in the franchise. You can learn more about the future of the game and the roadmap at the official site.

We also know that Bungie is working on another IP called Matter. From what we have recently learned, the game is going to be a light-hearted RPG similar to Borderlands. It is going to have loot, necromancy and Dungeons.

Let us know what you think about Vault Of Glass Raid coming to Destiny 2 and whether or not you like this new approach that Bungie is taking in regards to the content delivery.