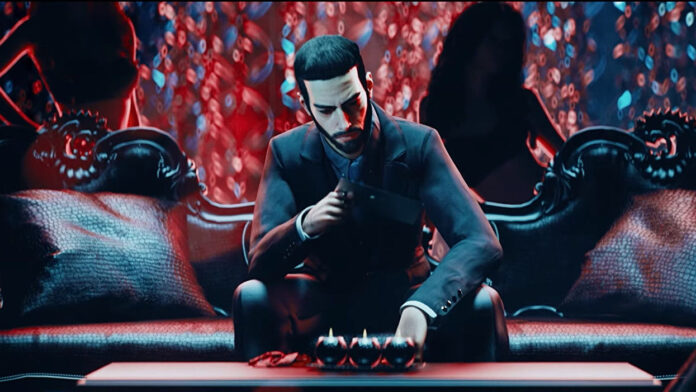 Vampire: The Masquerade – Swansong is an upcoming role-playing video game developed by Big Bad Wolf and published by Nacon. Information regarding the game has been scarce but the devs have opened up regarding the game and provided some interesting details. Devs talked about how the skill system in Vampire: The Masquerade – Swansong is going to be different, amongst other things.

Vampire: The Masquerade – Swansong’s lead quest designer Maxime Mozer had the following to say about the skill-based system in the game:

The skill-based system used in Swansong will be quite different from the one used in The Council. Because you’ll be playing quite powerful vampires, you’ll have many more abilities to deal with situations you’ll be facing in the game.

These skills are going to cost Vitae, which is going to replace effort points. You can get this energy from blood and will be depleted every time you use a special skill. Mozer further went on to mention the following:

You’ll need to quench that thirst if you want to keep those cards in hand. Prey can be found in the places you’ll visit to give you this blood, willingly or not. You’ll need to be careful not to drink them to death, or the Masquerade will be at risk, which is not something you want.

Interestingly the NPCs are going to have character sheets of their own. So they can attack you or defend themselves. Boston is the setting for the game. The following is what the devs had to say regarding the matter:

We chose Boston for its clean and singular history, both in the World of Darkness and the real city as we know it. With its cosmopolitan ambiance and its allure, we believe that Boston could fuel some ambition if seen through the eyes of the vampire prince.

Let us know what you think about Vampire: The Masquerade – Swansong skill system and whether or not you are interested in checking it out when it comes out next year.