Home News Vampire: The Masquerade Bloodlines 2 Dev On How The Game World Is... 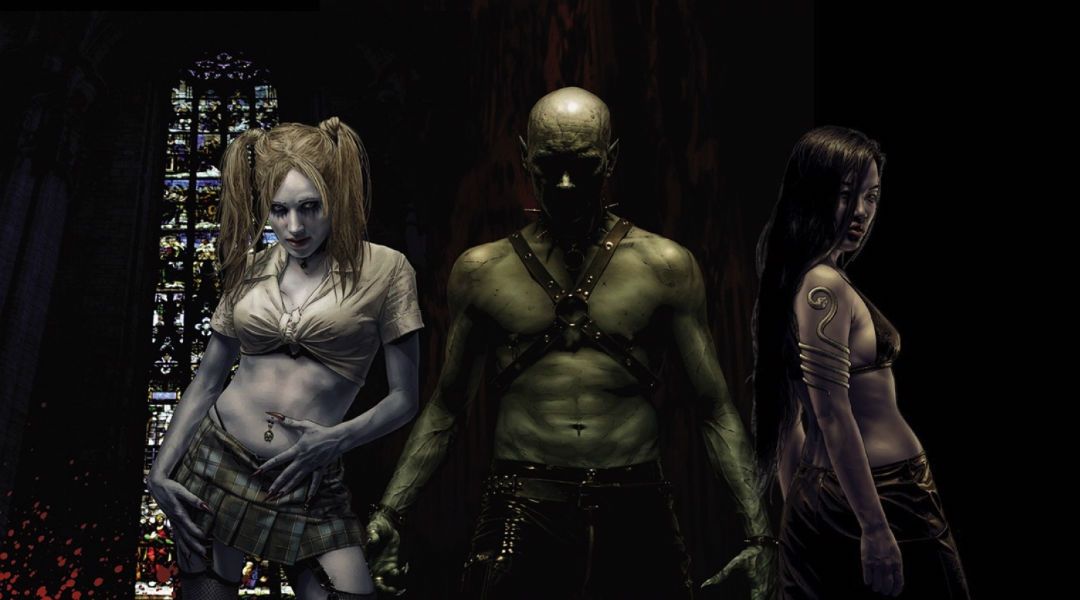 He mentioned that the game is going to be based in modern times, just like the previous one. Now the world has more tech so it is harder to remain in the shadows and go undetected as a vampire.

The following is what he had to say regarding the matter:

Bloodlines 2 takes place in the modern day, just as the first one did. There have been some major societal shifts in the 15 years between games, and we’ve been able to integrate them into Bloodlines 2. For example, the Masquerade is more difficult to maintain out in public because of the abundance of mobile devices and cameras. Anyone with a smartphone can take photos of vampire shenanigans and immediately show it to the world, resulting in harsh consequences for the player. But we balance that with areas where the player can perform those things outside of public view, either where they won’t be seen or where people no longer care. Being a vampire hasn’t changed all that much, but the ability to be a vampire is something we get to leverage in the playable spaces of the game.

The mechanical parts of being a vampire are timeless – drinking blood, immortality, aversion to daylight – but it’s up to the player to navigate how to do those things in a modern setting. Vampire: The Masquerade, and the larger World of Darkness, have always explored what it means to be a monster. How does being immortal impact your daily life and outlook on the future? What does feeding on human blood mean to you ethically? How do you approach relationships with other monsters, especially when resources are on the line? How can you survive in a world with increasing connection and isolation?

It seems that Vampire: The Masquerade Bloodlines 2 is going to stay true to the original game and so is the game world even though it is going to be inline with modern times. It will be interesting to see what the final game is going to be like when it comes out later this year.

Let us know what you think about this upcoming game and whether or not you are interested in playing it.