RespawnFirst
Home News Vampire: The Masquerade Bloodlines 2 Is Much Different From Tabletop Game 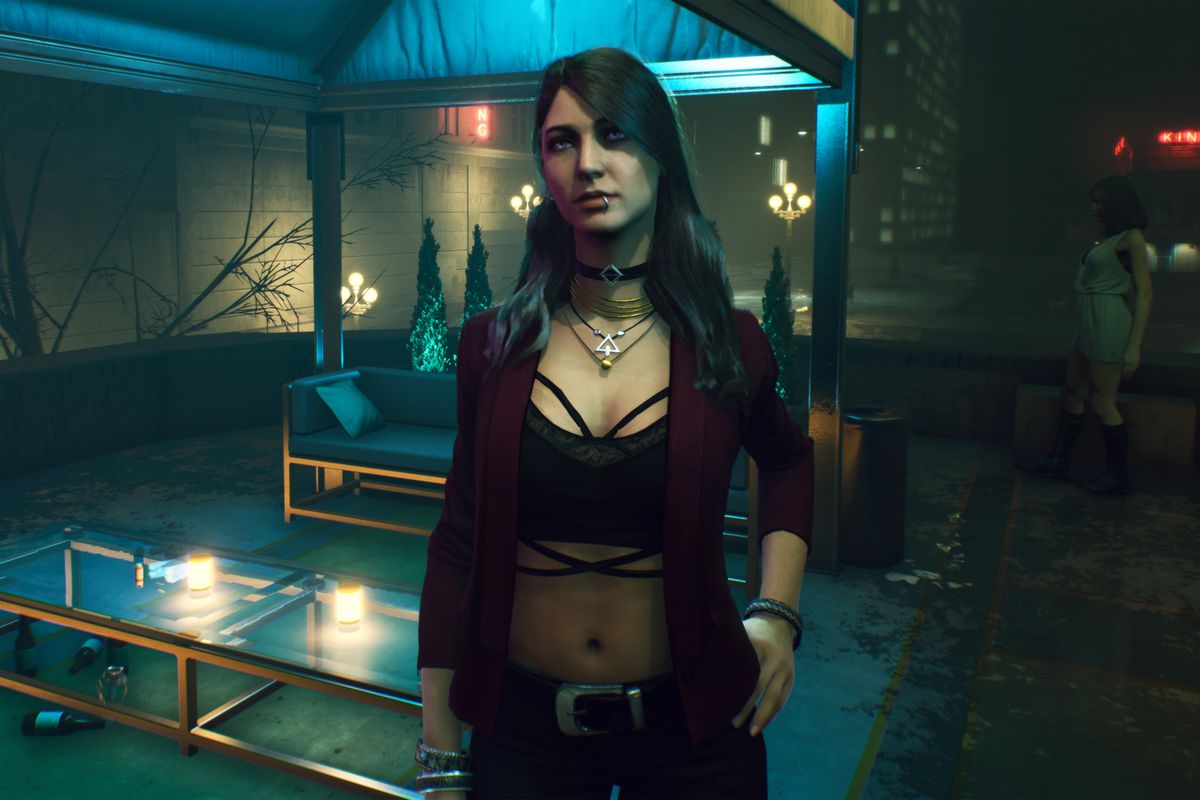 Russell Nelson, CTO and co-founder at Hardsuit talked about the game and the following is what he had to say regarding the matter:

The first Bloodlines game was very true to the tabletop, many of the systems and interfaces being direct translations from the tabletop game. This wasn’t always successful in a video game environment since the two formats and experiences are quite different. For Bloodlines 2, we are less interested in a one-to-one implementation of the tabletop systems and more interested in what is at the core of those mechanics: being a vampire.

The major differences between Bloodlines 2 and the original game that came out in 2004 are the technology and subject matter. We are using Unreal Engine 4 to develop the game, which is incredibly powerful and allows us to do things that weren’t remotely possible with the original Bloodlines. But more importantly, we are more conscious and sensitive to certain subject matter in this game.

The Malkavian clan deals a lot with mental illness. This was used mostly for comedic effect in the first game, but we have a greater understanding of mental illness and how it impacts people now. This is a subject we are not taking lightly, and we want to give the Malkavians’ representation of mental illness the respect and dignity it deserves in Bloodlines 2.

There you have it folks, the upcoming Masquerade Bloodlines 2 game is not going to be a one-to-one implementation of the tabletop systems. This is going to give the developer flexibility to get creative and try new things. I am interested in seeing what the game is going to be like when it finally comes out.

Let us know what you think about this upcoming game and whether or not you are interested in playing it.