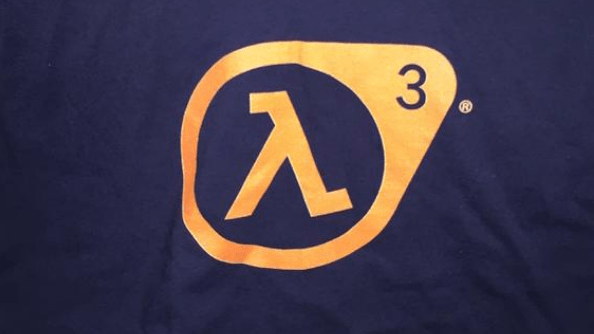 Valve has teased Half-Life 3 a couple of times and at this point, it is getting pretty old. With the announcement of a new game in the franchise, fans are excited about what that could mean regarding the future of the franchise.

Valve has teased Half-Life 3 yet again. The following is what Valve designer Greg Coomer had to say regarding the matter:

In the process of creating Half-Life: Alyx, we’ve had to explore new ways to tell stories with these characters and this world, and we’ve discovered a lot of new gameplay experiences that go beyond what we’ve been able to do before.

Of course, we’ll have to wait and see how people react to Half-Life: Alyx once it’s out, but we’d love to continue pushing forward.

He also talked about the team that is working on the game and mentioned the following regarding the matter:

Half-Life: Alyx is the largest game team we’ve had yet. About a third of the people on the project have worked on previous Half-Life games, some all the way back to the first Half-Life. 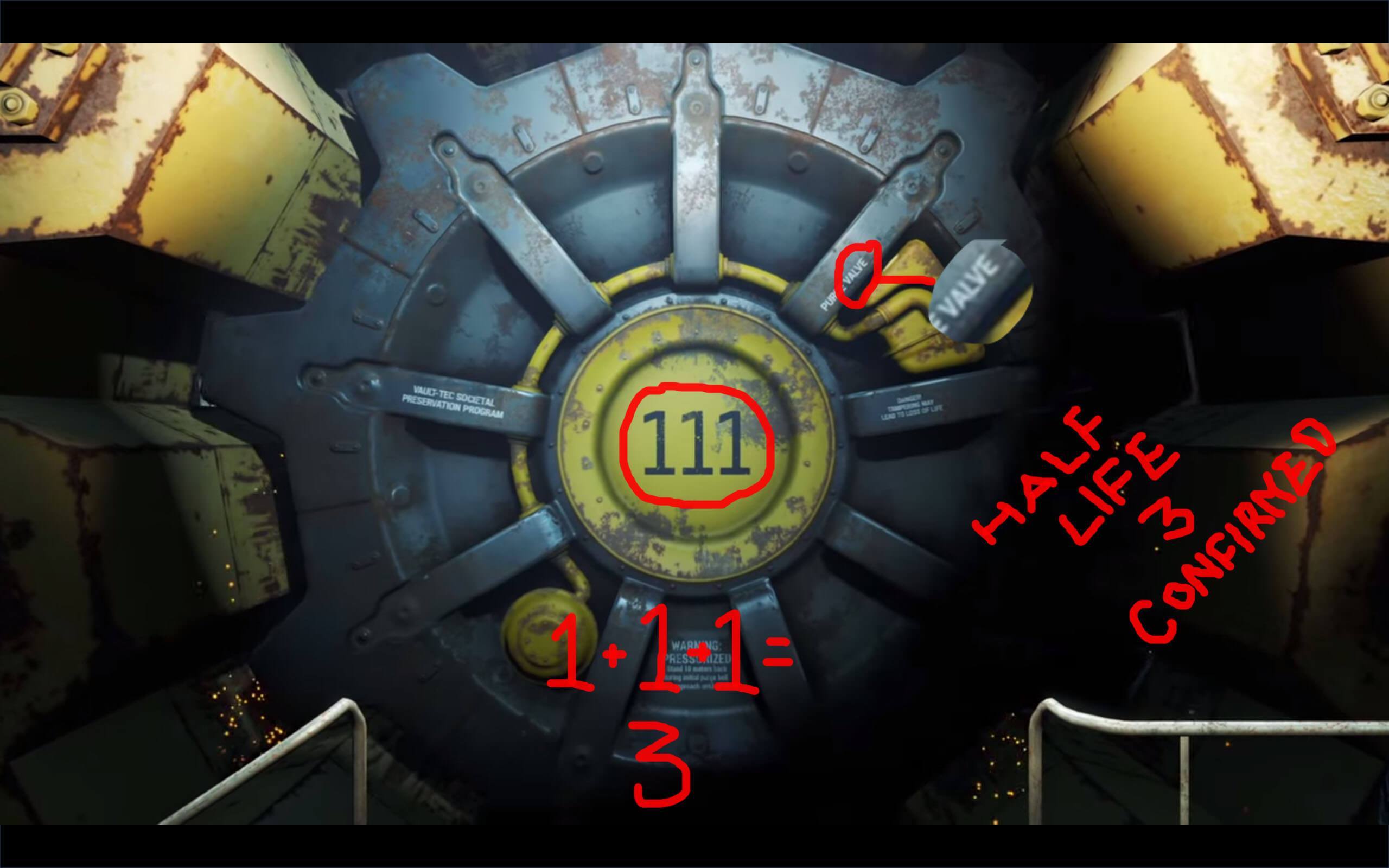 Valve has teased the game a couple of times and I am sure that fans are pretty tired of all this. Some would say that the anticipation around the game is so intense that whatever Valve makes, it is not going to meet the expectations of the fans. That could be the actual reason why Valve has not tried to make Half-Life 3.

Let us know what you think about this statement and whether or not you think Valve will actually ever release Half-Life 3 in the near future. An actual game after so much teasing would be nice and the fans will appreciate it. In other valve news, the company is working on improving its anti-cheat detection system. Valve has also changed its Steam distribution agreement to counter Epic Store.