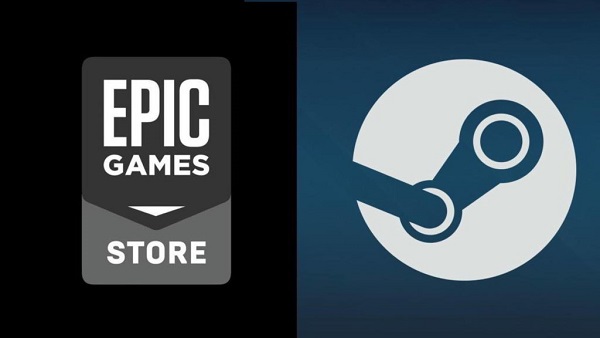 Steam and Epic Games are battling it out in the PC video games distribution market.  Steam, a distribution platform owned by Valve Corporation, saw many of its AAA partners move to Epic Games Store. Games like 4A’s Metro series and Ubisoft’s The Division, Ghost Recon, and Assassin’s Creed games will no longer be available on Steam.

For months, Steam kept its silence on the matter and didn’t retaliate. However, it seems Steam has decided to put an end to Epic Games taking its games away.

Steam has made some changes to its Distribution Policy to make sure developers can’t sign exclusively with Epic Games Store.

Steam won’t stop anyone from selling its games on other distribution platforms, however, if you wish to be on Steam you can not be exclusive to any other platform. 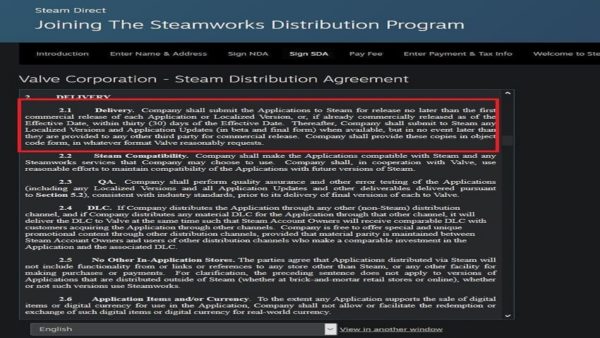 Thereafter, Company shall submit to Steam any Localized Versions and Application Updates (in beta and final form) when available, but in no event later than they are provided to any other third party for commercial release. Company shall provide these copies in object code form, in whatever format Valve reasonably requests.

Steam won’t allow you to pull your game from its platform for an exclusive agreement with Epic Games or anyone PC games Store for that matter, nor will publishers be allowed to delay Steam releases for a timed exclusive deal with other distribution platforms.