RespawnFirst
Home News Valve Getting Closer to a Ban in Korea 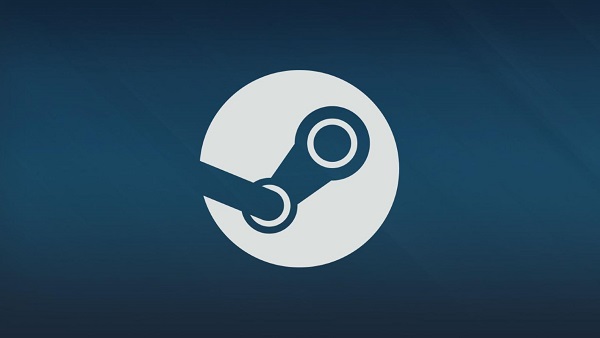 Valve has denied the request and it may soon be forced to leave the market, just like Facebook did. Valve’s reason for non-compliance is unclear but it isn’t hard to figure out. Valve has thousands of games on its platform and while Valve can get its own games rated through the Korean Law, it can not be expected from every publisher releasing its games via Steam in Korea.

Two of Valve’s own games are highly popular in Korea including Half-Life Alyx and CSGO. Valve will be losing a lot of money if a ban hammer drops.  There are regulating bodies in the EU and the US that oversee video game releases, the same is the case with Korea.

So why can’t publishers submit their games for a Korean rating? Korean rating board is a  governmental organization. Many of the antics that ESRB and  PEGI allow or simply turn a blind eye to won’t happen in Korea. Loot boxes, aggressive gambling machines, predatory monetization schemes, etc. might not sit as well in Korea as they do in US and EU law.