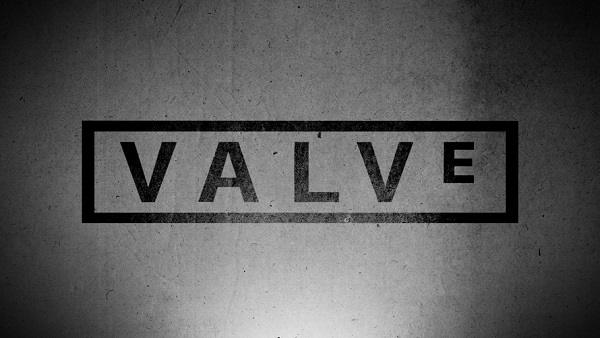 Over the past two years, Valve Corporation has made efforts to ensure its VAC anti-cheat detection system. As a result, last year VAC was able to ban a record number of players from games like Counter-Strike: Global Offensive.

According to reports from last year, 100,000 players were banned in a single week. PCGamesN reported Valve Corporation’s drastic measure to save CS: GO and Team Fortress 2’s online gaming scene. Both games are notorious for harboring tough to counter hackers who refuse to go away.  Apart from Valve own games over 300 games use VAC so improvements needed to be made. If we look at a recently filed patent from Valve Corporation, it seems the company is further improving how its anti-cheat detection system works.

The following patent was filed on October 1, 2019, by Valve Corporation at the United States Trademark and Patent Office. The patent described the system as follows:

Techniques are described for automatically reducing cheating in an interactive execution environment, such as to perform automated operations to detect and stop use of cheat software in an online game environment, and to restrict subsequent access to the online game environment for users who are identified as using cheat software. The techniques may include using deep learning techniques to train one or more models to classify particular types of gameplay actions as being unauthorized if cheat software use is detected, including to determine a likelihood of whether a separate cheat detection decision system would decide that particular gameplay actions are authorized or not authorized if the additional cheat detection decision system assesses those gameplay actions, and then using the trained model(s) and in some cases the additional cheat detection decision system for the cheat software detection and prevention.

The system, in addition to detecting cheat software, will evaluate certain gameplay actions to spot cheaters and hackers.  The anti-cheat decision system will work in tandem with Valve corporation’s VAC to catch cheaters in various Steam titles.