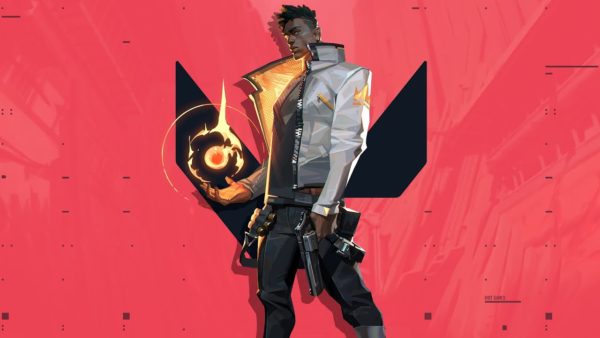 Phoenix is one of the Agents in Riot Games’ Valorant. The British Agent’s star power shines through the arena as he ignites the map with flash and flare. Phoenix is a Duelist in Valorant and is one of the best beginner Agents for newcomers. He can quickly rack up kills which but don’t think of him as easy to play with. You will still proper understanding of Phoenix abilities as well as some helpful tips to win engagements. We will also discuss the best team combinations and the best weapons for Phoenix.

In this section, we will break down Phoenix Abilities and give you tips and tricks to perform better in Valorant. All Valorant Agents have a fixed set of abilities that are relevant to their roles. Valorant Agent abilities usually consist of two purchasable ability, one signature ability, and one ultimate. Since Phoenix plays the role of a Duelist in Valorant, his main goal is to stay on the offensive and get as many kills as possible.

DO NOT play with Phoenix if you prefer supporting characters.  Phoenix is for those with good aim and exceptional map awareness.

There are three types of Phoenix abilities, Basic, Signature, and Ultimate. The following are the details we have regarding Phoenix Abilities.

Phoenix Tips and Tricks – How to Win, Best Weapons

Trigger Run it Back Ultimate to get 15 seconds of death protection and bounce back to the marker if you die or the timer runs out.  Run it Back is ideal for 1v3-5 situations in Valorant. As is the case with any Agent, watch the corners and make sure to practice your aim. Always go for the head, it is hard to hit due to a smaller hit block but once you get a hang of it you’ll dominate Valorant with Phoenix.

When you use Hot Hands, you can’t hear enemies taking damage which means you can’t pinpoint their location on the map so don’t sit around waiting. Hot Hands last for 4 seconds, enough time to heal yourself. This Phoenix ability bounces off walls that give you additional utility.

Blaze ability lasts for 6 seconds has the same healing effect as Hot Hands. You get up to 69 HP from the healing effect provided by Blaze. You can use the mouse to curve Blaze sharply around corners until the wall is fully erect which gives you additional flexibility to block off sections of the map. Since Blaze blocks line of sight as well, you can use this opportunity to reposition yourself around corners to surprise enemy Agents. Just like Hot Hands, you can’t hear enemies taking damage from Blaze so don’t wait around for it.

Curveball can bounce off walls unlike any other ability so you need to be very careful not to blind yourself with it. Often Curveball bounces off the corner you intended and blinds you. The flash blind effects works with the line of sight. If Valorant can draw a line between the flash effect and an Agent’s face without there being an obstacle, the agent will go blind. You can use the Curveball in vents which is useful in the map Split, there are vents that connect A Heaven to Mid. Agents can look away from the Curveball to reduce the blinding effect of Phoenix’s Curveball. When using Phoenix Curveball you need to be very considerate of your teammates, don’t blind your team.

Phoenix Run it Back Tips

Run it Back is the ultimate ability of Phoenix in Valorant. It lasts for 15 seconds which is not enough time to cross the map and flank. Always use Run it Back when you are near the location you want to go to. It is best used to break the stalemate at chock points. Keep in mind that you can use all of your other abilities while Run it Back is triggered. You can use Curveball before you push with Run it Back. You can blindside enemies, literally. You can also trigger Run it Back while running and you won’t be interrupted. One downside to using Phoenix’s ultimate is that you’ll lose your armor. When you return to the marker you will only get full HP, not armor. Even the armor you had on with go away.

As far as weapons go, here are the best weapons for Phoenix in Valorant.