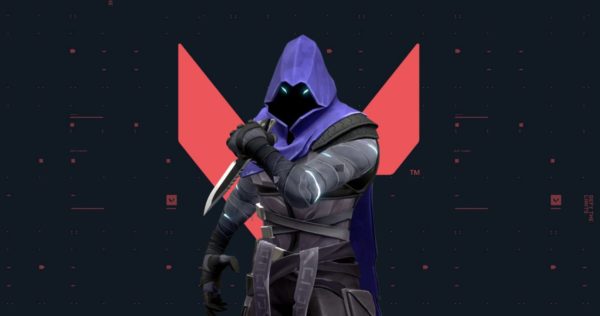 Our Valorant Omen Agent Guide will help you with the agent’s abilities and the best strategies that players can use to win.

Omen is a support agent who can cut off enemies’ line of sight and can flank enemies by teleporting without even seen.

If you are like to play aggressively, then avoid this agent as this agent is designed to support its allies. Here is a full breakdown of Omen’s abilities and tips on how to use the agent effectively to win.

The following are all of the abilities that Omen can use in battle along with their type, cost and what these abilities can actually do.

Omen Tips And Tricks – How To Win

The best way to use Omen is to sneak around the map and flank enemies from different positions. Players can also use Omen to create misdirection and confuse enemies.

As for Paranoia, it’s like a flashbang that blinds enemies for a while. However, in this case, Omen throws a dark orb that goes throw walls and any opponent player that touches it will temporarily be blinded.

Use the Shrouded Step to teleport Omen to a higher point and take out enemies from there. However, players will be exposed from such a position so it’s recommended to either use Paranoia to temporarily blind enemies or use Dark Cover to protect your self while you teleport.

From The Shadows is the ultimate ability for Omen. While it may seem tempting to use it as soon as it’s charged but, there is more to it. Since every enemy player will know that you are teleporting, use it to teleport to a safe position. The first position the enemies will look will be behind them, keep that in consideration while teleporting.

That is all for our Valorant Omen Agent Guide with on this agent’s abilities and how to effectively use them to your advantage. For more on the game also see our Cypher Agent Guide and Raze Agent Guide.