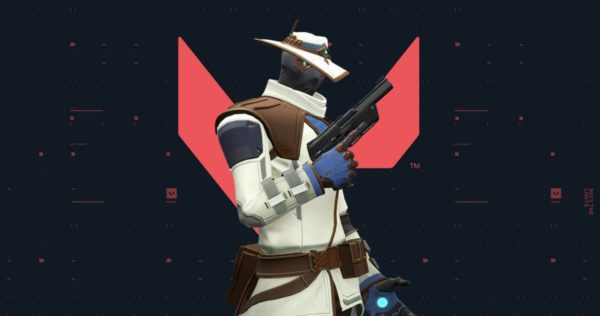 Our Valorant Cypher Agent Guide will help you understand how you can effectively use the agent to your advantage in order to win.

Cypher is a Sentinel agent who specializes in recon. This agent can lock down flanks to protect his allies. Not only that, Cypher can also use cameras to recon the area ahead before the whole team rushes in.

Obviously, Cypher is a support agent and below is the breakdown of his abilities and strategies on how you can effectively use this agent to win.

The following are all of the abilities of Cypher including his basic abilities, signature ability, and his Ultimate ability.

Cypher Tips And Tricks – How To Win

As I mentioned above, Cypher is a support agent who can spy on enemies. He can use his abilities to lure opponents into his traps along with revealing their position. Players can combine Cypher’s abilities to block flanks and support their allies in battle.

Place the Spycam near the bomb site to keep an eye on the location while players can hold another position on the map. If checking in the bomb site isn’t your style then the spycam can be placed to monitor corners, rushing points, and revealing the opponent’s location.

Furthermore, Spycam can be used to shoot tracking darts on enemies. This will reveal their position even through the wall. Use the Operator Sniper to st up wall bangs.

Tripwires are best used for blocking flanks. Not only it’ll trap the opponent who walks through it but, will also reveal the location to every teammate.

Neural Theft is the ultimate ability for Cypher. The best time for this ability’s use is when the enemy team is outnumbered and players need to find them. Using this ability, players can also hack into the dead body on an opponent. However, this will also reveal the players’s location to the opponents.