Home Guides Valheim How To Increase Stamina In Valheim 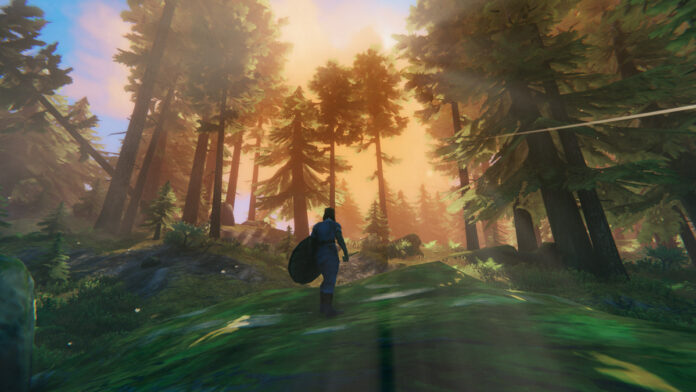 Since Valheim is a survival game, players have to keep an eye of their character’s stats like Health and Stamina. In this Valheim guide, we will help players with how to increase Stamina so that players can travel with ease.

How To Increase Stamina

Unfortunately, players can’t permanently increase their stamina in the game. Instead, players have to temporarily boost stamina by eating food.

Meaning, players can have three buffs active at maximum. Cooked meat grants the biggest buff to stamina as long as the effects of the cooked meat are active. Acquiring meat is also relatively easy as players have to hunt animals like Deer and Boar.

When killed, the animal will drop a piece of meat. Bring it back to a Cooking Station at the campfire and interact with it. After some time, an audio cue will let the players know that the meat is cooked. Eat the cooked meat three times to stack the stamina buff.

That is all for our Valheim guide on how to increase Stamina. For more on the game, also see our How To Deconstruct Items Guide and Armor Sets Guide.