Home Guides Valheim How to Make Linen Thread In Valheim 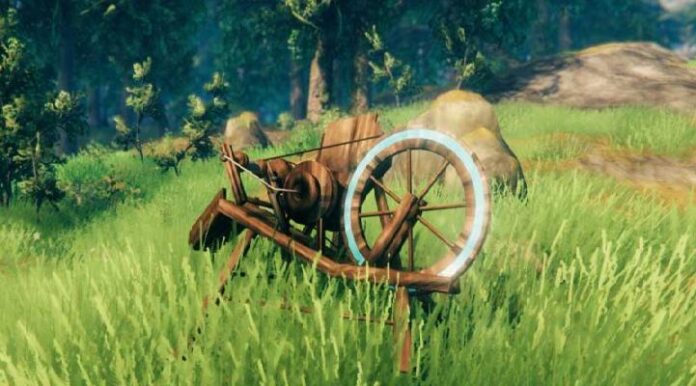 Players have to craft almost everything themselves in Valheim. Players have to gather resources and sometimes have to create crafting materials from resources for certain items. Linen Thread is one of the crafting materials that players will need. In this Valheim guide, we will help players with how to make Linen Thread so that players can craft Black Metal weapons.

How To Get Linen Thread

Before players can make Linen Threads, they need to defeat Moder, the fourth boss in Valheim. Players will find his altar in the Mountains biome.

Once players defeat Moder, it’ll drop some recipes including a recipe for Spinning Wheel. Craft a Spinning Wheel as you can’t make Linen Thread without it. You’ll need the following resources.

Now you need Flax and feed it to the Spinning Wheel to make Linen Thread. Check out our guide on How To Get Flax. Linen Thread is a key ingredient to craft Black Metal weapons and the Porcupine mace.

That is all for our Valheim guide on how to make Linen Thread. For more on the game, also see our How To Make Blood Pudding and How To Access Creative Mode.