Home Guides Valheim How To Make Indoor Fire In Valheim 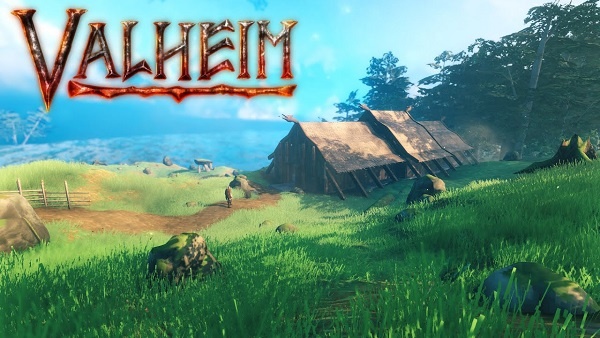 Valheim is all about surviving as a Viking which means keeping your character fed and warm. When players build a home, they need to make sure they can create indoor fire to keep their character warm, otherwise, if the character gets cold, it won’t sleep. In this Valheim guide, we will help players with how to make an indoor fire so that player character doesn’t suffocate due to smoke.

How To Make Indoor Fire

Ventilation is the key when starting an indoor fire in Valhiem so that the player character won’t suffocate. This means players need to make sure there is no floor or roof on top of the fire.

Players can try building a Window nearby to stop to spread of the smoke indoors but, that isn’t enough. Players can make a makeshift chimney by creating the foundation of their home and then adding a small part with walls around it. Players can make the chimney anywhere and they want. They just have to make sure the smoke is ventilated out of the house.

Another way to keep the character from suffocation is making the indoor fire right in the center of the house and leaving the top area opened. This also means players have to protect the exposed areas. Players can use thatch roof expansion to create roof angles at 45 or 26 degrees. This will make sure the smoke is ventilated out of the house even when it’s raining and doesn’t let to rain to put out the fire.

That is all for our Valheim guide on how to make an indoor fire. For more on the game, also see our How to Build a Shelter and How To Brew Mead.