Home Guides Valheim How To Make Blood Pudding In Valheim 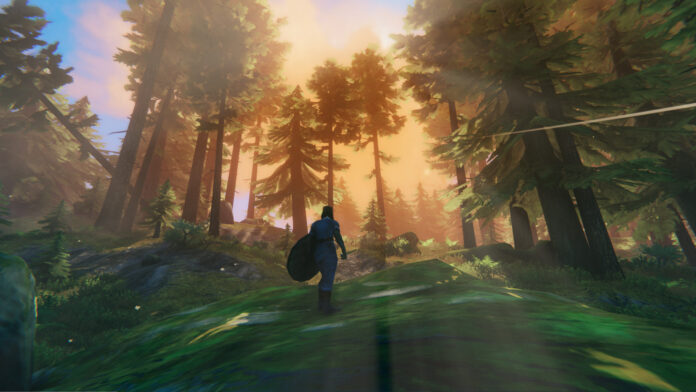 How To Make Blood Pudding

Players first need to reach the Plains biome and here they’ll unlock flax and barley. When players use the Windmill to make flour out of barley, they’ll learn to make the Blood Pudding in Valheim. To make blood pudding, players need the following ingredients.

Thistle and Bloodbags are relatively easy to find. However, it’s the Barley Flour that requires some effort from the player. As I mentioned above, Barley is only available in the Plains biome.

Create a Windmill and use it to make barley Flour. Barley can be found in the villages and outposts in the Plains biome. Once picked, the Barley won’t respawn. Bring it to the windmill and make Barley Flour.

As for the Thistle and Bloodbags, Thistle can be found in the Black Forest and Swamp biomes. Bloodbags can be acquired from leeches in the Swamp biome. Once you have the ingredients, go to the cauldron and make Blood Pudding.

Blood Pudding is one of the food items in the game that gives players the most boost to health and stamina.

However, Blood Pudding grants more boost to health compared to Stamina. Consuming this food will boost maximum health and will allow players to take hits from enemies.

That is all for our Valheim guide on how to make Blood Pudding and how to boost maximum health. For more on the game, also see our How To Get Flax and How To Activate Cheats And God Mode.