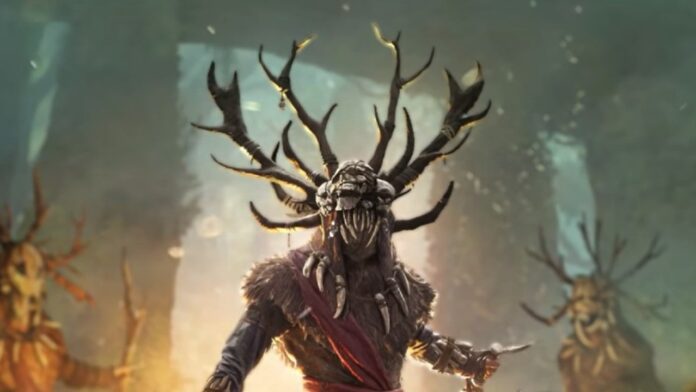 In this guide, you will find all the details you need to find all Assassin’s Creed Valhalla Wrath of the Druids armor set locations

Assassin’s Creed Valhalla Wrath of the Druids Druidic Armor Set: Where to Find All 5 Pieces

The Druidic gear set has 5 pieces and collecting them all gives you two set bonuses which we will discuss as well.

Travel to the Movilla Abbey at the southeast portion of Ulster. When you reach the church, go to the backside and shoot the door off of the locked door. Inside you will find the Druidic helmet piece.

Go to the Boyne’s Tomb in northeastern Meath and access the lower crypts. In a small nook, you will find the Druidic armor piece.

Travel to the Donegal in southwestern Ulster and head around the big house to find the boarded windows. Break through the windows to enter the house where you will pick up the Druidic bracers.

Head over to the Kesh Corran in northern Connacht and find the cavern blocked by a breakable wall. Go through the wall and fight the Druid inside to get the Druidic breaches.

Look inside a small nook at Doon Fort in northwestern Ulster. The location is pretty easy to spot.

If you manage to find the entire Druidic gear set, you will get a health boost after hitting the same enemy 3 times. You also get increased melee damage and resistance to poison.

And that’s everything you need to know on where to find the Druidic armor set in Assassin’s Creed Valhalla Wrath of the Druids. Need more help? Wrath of the Druids armor sets locations, Rygjafylke Side Quests, Deeds of Christ Puzzle Solution, Best Raven Skills.