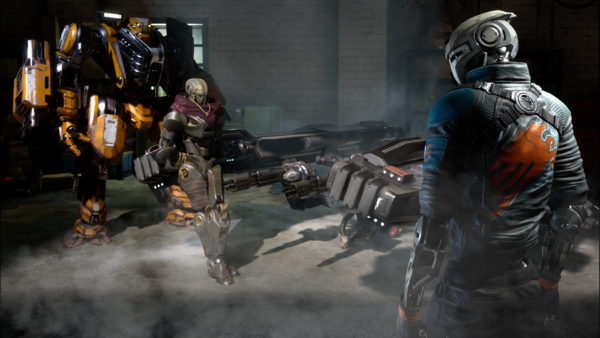 Disintegration is a new FPS game that we got to see at E3 2019 and from what we have seen and heard so far, it looks kind of like Destiny 2. But that means that it is a re-skin with a different story? That is not the case. V1 Interactive talked about the game and explained how Disintegration is different when compared to other games such as Destiny 2.

V1 Interactive’s President Marcus Lehto talked about the pace of the game and how things are slowed down so that the player has more time to think about strategy.  The following is what he had to say regarding the matter:

We like to call it in the studio a thinking person’s first-person shooter, or an aerial tactical shooter. We slowed things down to allow the player to take their time and tactically use those units and play the game more strategically, for people to think about their actions a little more. That was the primary goal .

This does not mean that the game feels slow in general. You can still move around in the open-world pretty quickly. Lehto also mentioned that the game is not inspired by Destiny 2 or any other games and that was one of the major issues when the devs were building it.

Here is what he had to say in this regard:

Building the game was actually one of the most difficult aspects of the early construction because there was nothing else out there like it.

There was nothing to look at as an example to say, ‘here’s what they did right or wrong or here’s how we can improve it. We were in this void of trying to make something completely unique and different. It’s been challenging, there’s no doubt about it. 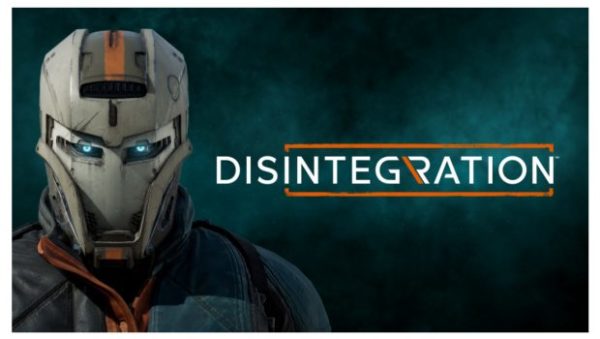 Lehto went on to talk about the differences between Disintegration and Destiny 2. He mentioned that Disintegration is made with his style in mind and that Destiny 2 has been made by a different group of people.

Here is what he had to say in this regard:

It’s part of my DNA, it’s my style, it’s like going to see a movie by a certain director where you expect a certain kind of experience. It’s the same thing with the game. I have a particular style that I love and I adhere to. It shows itself in the Halo and part of that might be seen in the DNA of Destiny. But to be clear, Destiny was a game designed and built by a whole different group of people that I’m still good friends with at Bungie. Of course, there is a little bit that carries over from the Halo team, to the Destiny team, it’s just part of who they are, and it’s part of who I am. I embrace that and want to make sure that what we are going with Disintegration feels different overall.

It seems that Disintegration might have a few elements of Halo and Destiny 2 but the team is trying to make it feel as fresh as possible.