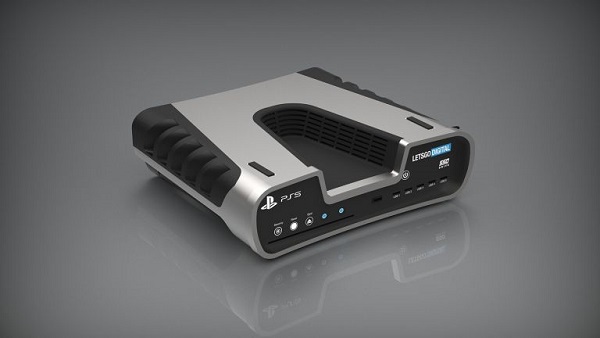 Sony’s PlayStation 5 is a hot topic of debate for a few months now, and we head closer to release we see more information pop-up. Not all of it is official and some of it depends on our own interpretations and speculations, especially when it comes to newly filed patents. Sony Interactive Entertainment has been very active recently when it comes to filing patents and every now and then a patent gives us a hint at what the future holds for PlayStation and PlayStation Network.

Sony Interactive Entertainment filed a patent at the United States Patent Office on November 21, 2019. The patent in questions, when discussed alongside previously leaked social elements of PS5, further indicates that Sony is pushing for user-generation content with its next-generation games.

According to the patent, Sony is introducing something called “scene tagging” that is used to |characterize user-generated content associated with gameplay information associated with video games.” The meta-information used with the recording or screenshots will allow other users to search for specific content.

The metadata “allow viewers to experience the same events that were recorded.” In-game help, connections with other users via user-generated content, seems to be a huge focus with next-generation games.