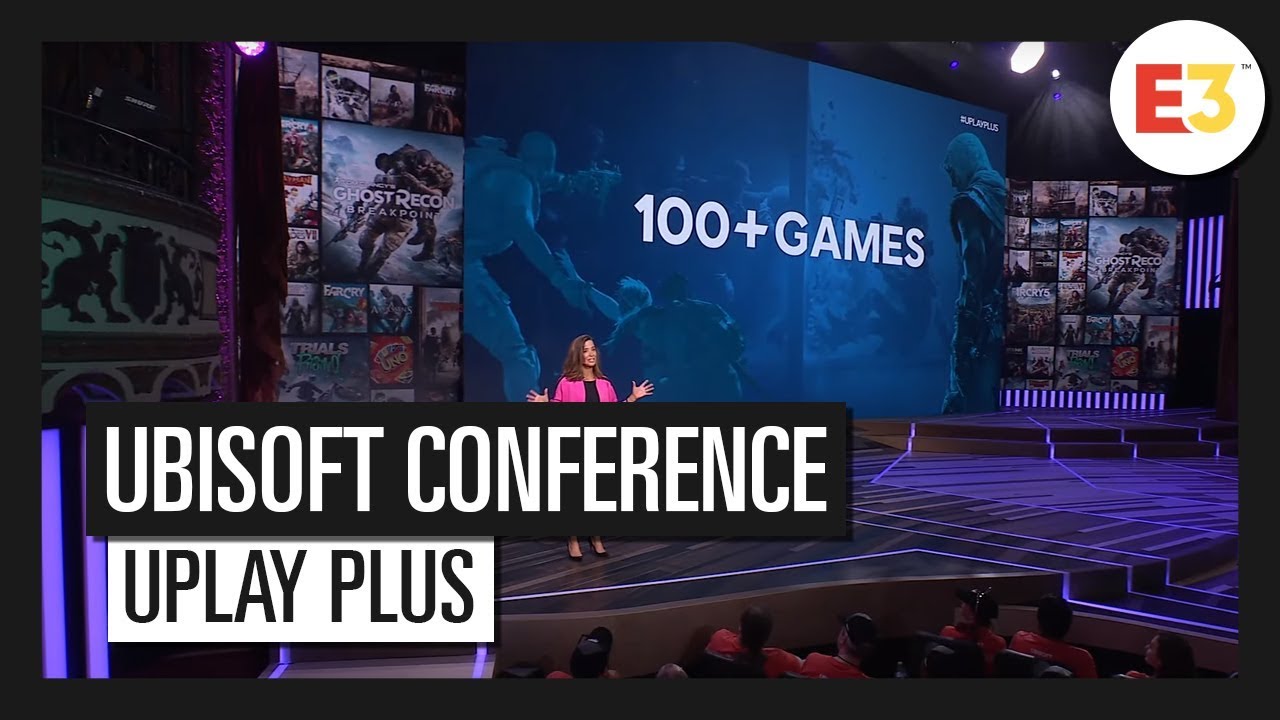 Uplay Plus is Ubisoft’s very own subscription service. The creator of Assassin’s Creed and The Division is moving into the new era. The service will rival EA’s Access and Origin Premier. Ubisoft announced the service at E3 2019. Interested parties can sign up right now. It gives access to many current and upcoming games from the French video game maker.

The service is exclusive to Windows PC and Google Stadia users. Those on PlayStation and Xbox won’t be able to access it. This decision isn’t surprising. Digital is booming on PC and console players still prefer physical copies. It makes sense to launch Uplay+ on PC first.

But as we head into the next generation of console, we may see Uplay+ on consoles.

Is Uplay+ For You?

Well, do you spend $180 on Uplay every year? Because that’s how much it will cost you. For the Stadia users, the price could be higher if you combine Stadia’s price. But on the other hand, Ubisoft comes with 3-4 amazing new games every year. Each game costs $60 so in that context, the service gives good value considering you will get special editions.

You can not only play new games but older Ubisoft games as well. Upcoming titles like Ghost Recond Breakpoint, next year’s Assassin’s Creed, and others boost value.