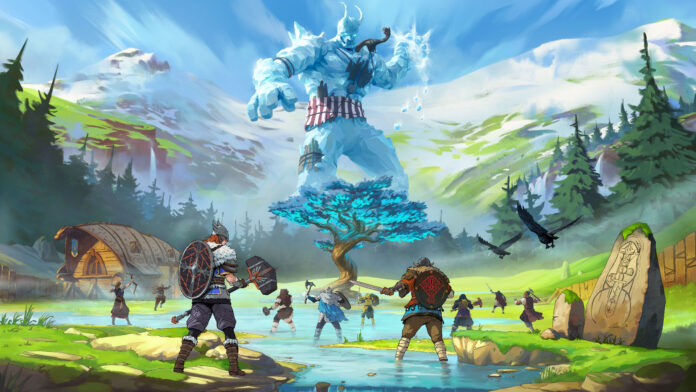 Norsfell and Gearbox Publishing have unveiled the updated season one content roadmap for Tribes of Midgard. The game was an instant hit and reached 750,000 players just 3 weeks after launch.

You can check out the updated roadmap of the game below: 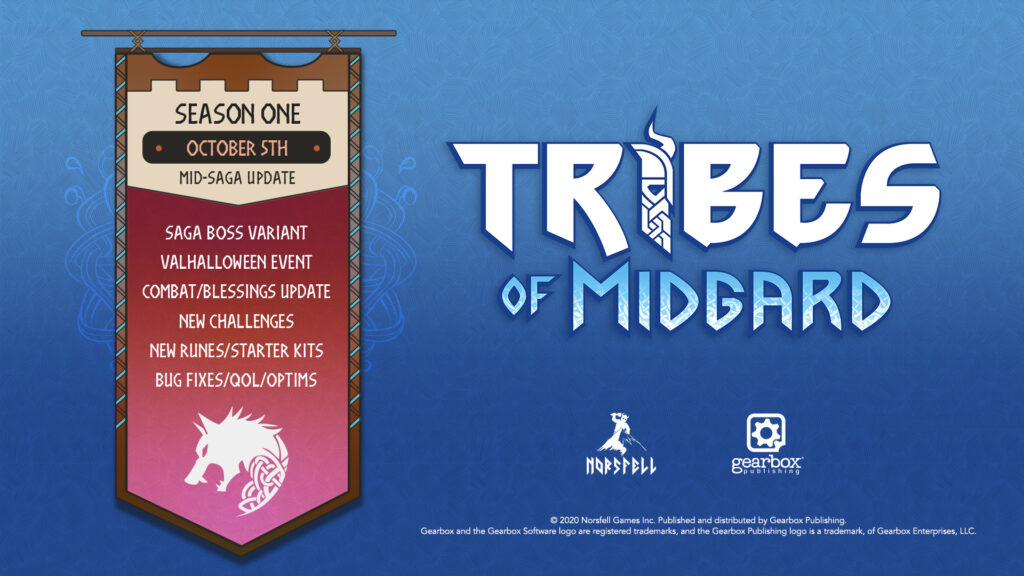 Since the content for season one has now been officially revealed, players should be able to learn about the content included in season two in due time as well. 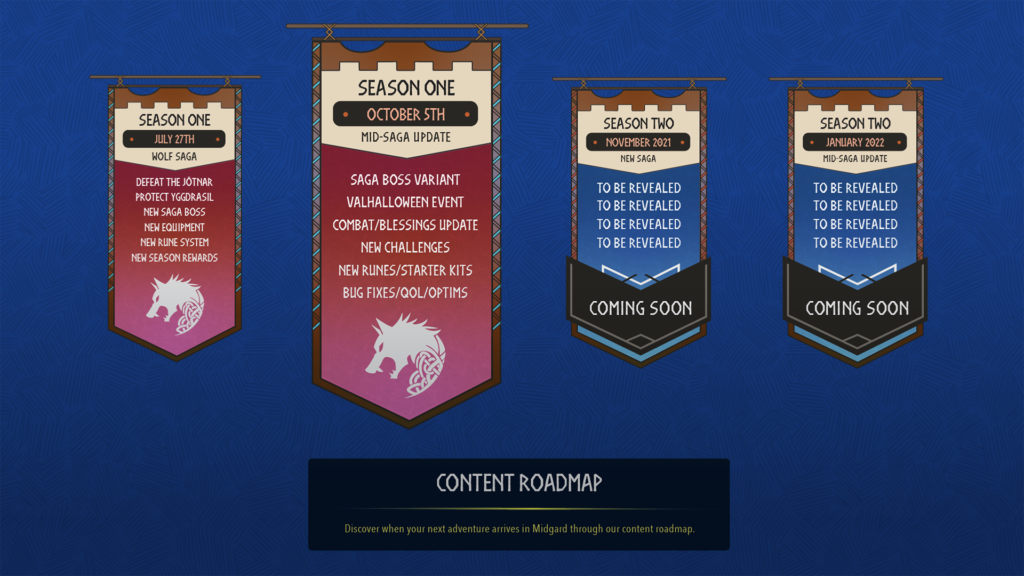