Upcoming Macbooks To Feature Face Unlock According To Patent Update

Windows Hello is a feature that allows users to unlock their PCs or laptops with their faces. This feature is available on iPhone but we have yet to get something like that for Macs and Macbooks. New Apple patent updates indicate that upcoming Macbooks could get face unlock and facial recognition.

There is little doubt that in order to pull this off the upcoming Macbooks are going to come with some additional sensors. It will be interesting to see how Apple is planning on keeping the bezels thin even with these sensors above the display. We are not sure that the sensors are indeed going to be above the display area but that would be the ideal spot.

The face unlock patent for Macbooks was filed in 2009 but we have heard no such feature recently. The patent has recently been updated and that could mean that we will get face unlock in 2020. Obviously there is no guarantee.

Companies like Apple have hundreds of patents like these that are meant for security. Most of them do not see the light of day but keeping in mind where tech is headed, it makes sense for Apple to add this feature. 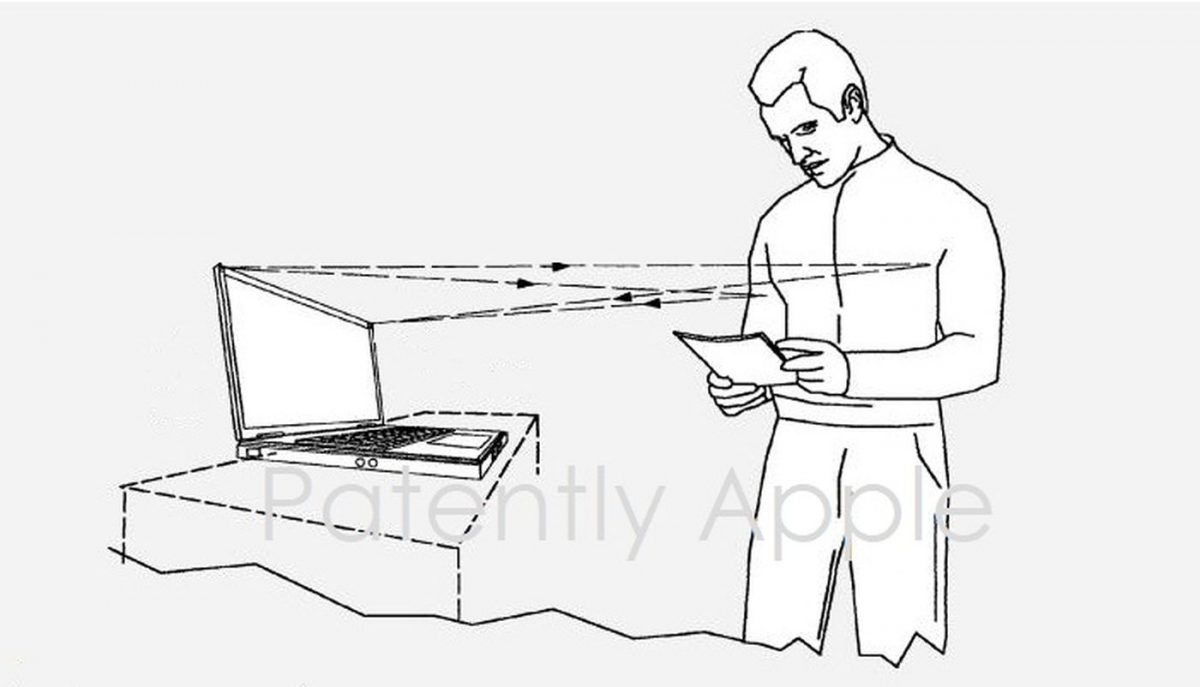 The patent indicated that the sensors will be active even when the Macbook is asleep. This will be a kind low power consumption mode. When the user comes near the device, it will detect the user and unlock itself. This could be a way of getting rid of the fingerprint scanner, like what Apple has done with the iPhone but I doubt that such a drastic change will be made so soon.

Then again, this is Apple that we are talking about. The company removed the headphone jack and the fingerprint scanner soon after. Doing the same for the Macbook might not be all that odd.

In other Apple news, iOS Mobile Gaming is now bigger than Nintendo. 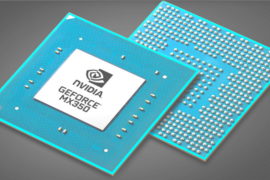 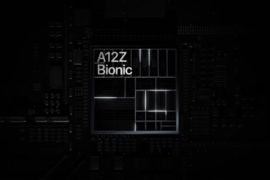 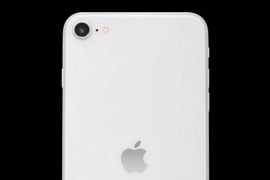