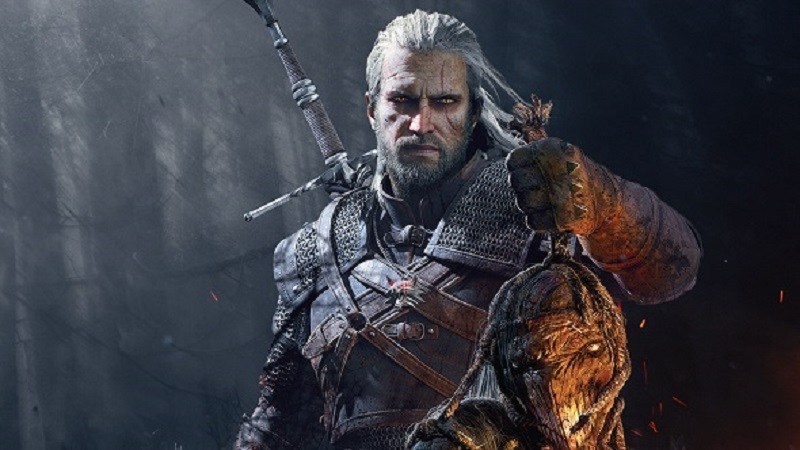 According to a Leaked slide, the next free games on the Epic Games Store are going to be Civilization 6, Borderlands The Handsome Collection and Ark Survival Evolved. 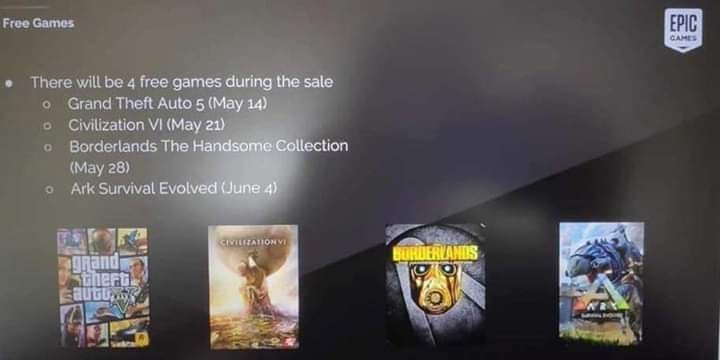 The Borderlands 3 Handsome Collection includes Borderlands 2, plenty of DLC for Borderlands 2 and Borderlands The Pre-Sequel. The total worth of this bundle alone is $139.34. You can get it on sale for around $50. So getting all this content for free is pretty impressive indeed.

A well-known Twitter user and leaker Wario64 has added that the Witcher 3: The Wild Hunt could be free on the Epic Game Store as well. He did not mention when that is going to happen but he said that it would be free eventually in the future.

adding another rumor: The Witcher III: Wild Hunt is coming to Epic Games Store eventually, and could be a free game in the future https://t.co/cy8WgPla7d

Game was listed on EGS earlier today but is pulled (thumbnail still hosted on Epic though) https://t.co/RTSGgCqL06 pic.twitter.com/GT1FL7njWi

With Cyberpunk 2077 coming out later this year, it is possible that CDPR has made a deal with Epic to give away the game free so that people who have not played it yet get the chance. It is possible that this is indeed the case. Epic has a lot of money and if they can score GTA5 then they can potentially score any major game.

Let us know what you think about Witcher 3: The Wild Hunt being one of the free games on the Epic Games Store and whether you would redeem it on the platform if you have already played it.