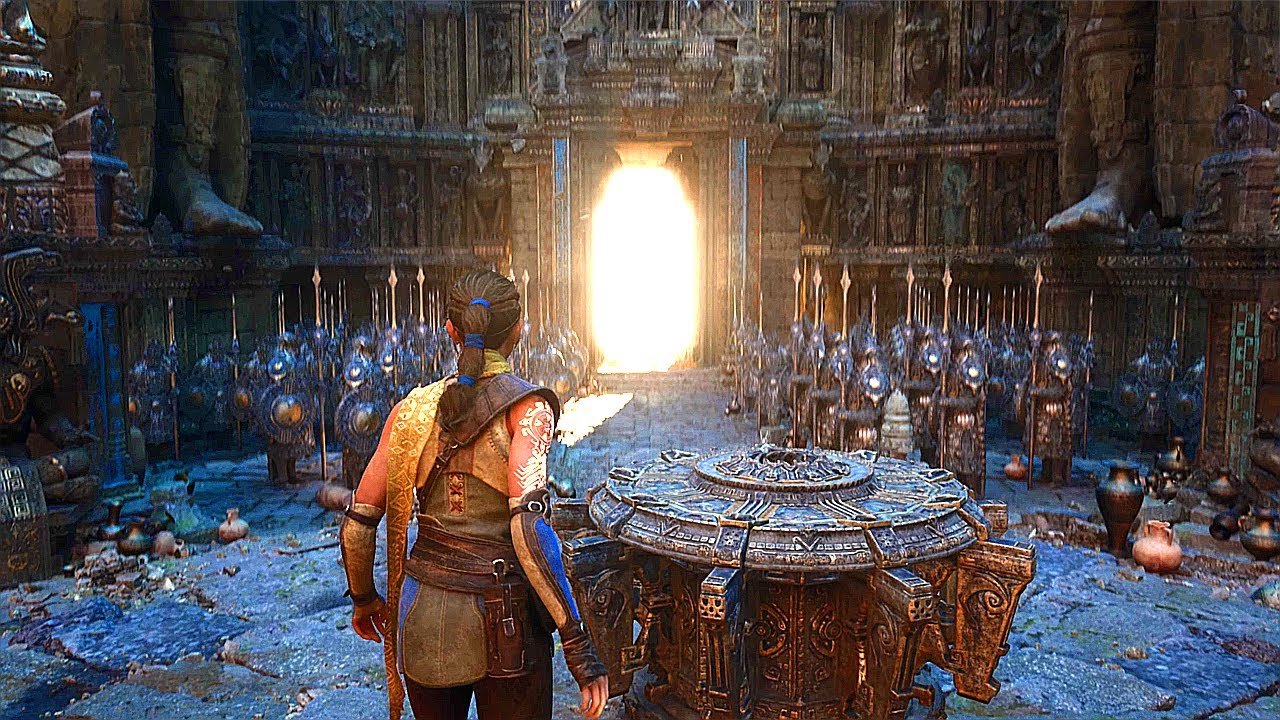 Unreal Engine 5 was shown off by Epic and while we are excited about the performance that the PS5 and Xbox Series X are going to provide, do you know who is powering these photorealistic graphics? The assets of Unreal Engine 5 are actually powered by Quixel, a company that is growing in Islamabad that was acquired by Epic back in 2019.

One of the companies products is Megascans which is the world’s largest library of scanned 3D assets. Many games and movies use these scans and some of them are as follows:

Quixel was founded in 2011 by Teddy Bergsman and Waqar Azim, based on the vision of substantially speeding up how creators build digital environments, by giving them access to a vast and ever-expanding library of 3D building blocks, and easy-to-use tools to greatly simplify the creative process.

At the end of 2019, Teddy announced that the company is being acquired by Epic. The Lumen in the Land of Nanite Unreal Engine 5 demo that we saw recently feature assets from Quixel. If you missed it then you can check it out below:

The demo has content taken from Quixel’s new Limestone Quarry collection. The following is what Kim Libreri, CTO at Epic Games had to say about Megascans:

Film-quality Quixel Megascans are the gold standard in photorealism, and working with assets of that caliber drove us to create Nanite, a virtualized geometry system that can fully represent them in Unreal. Having all of this in a real-time, next-gen demo enables a level of immersion we could have only dreamed of in the past. It means that access to high-quality, photorealistic 3D content for the next generation of experiences is in your hands today, with a catalog that continues to grow and cover more of the planet.

While Megascans is designed to enable an incredibly high level of photorealism for the world’s most ambitious projects, it’s also completely free for use with Unreal Engine. If you are interested in learning more then you can check out the official company website.

Let us know what you think about the upcoming Unreal Engine 5 and the fact that the assets used are powered by Quixel.