Home Guides How to Unlock Tainted Characters in Binding of Isaac 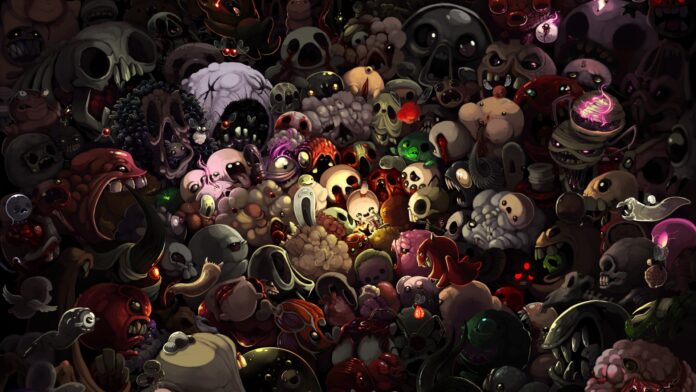 Here is the list of all Tainted Characters in the game.

And that’s everything you need to know on how to unlock Tainted Characters.