Home Guides How to Unlock Master Arts in Persona 5 Strikers 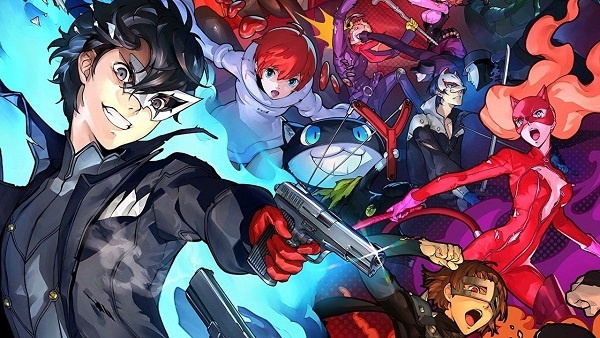 The method works best with stronger enemies as they take longer to take down giving you an opportunity to land more hits. Fight stronger enemies and land as many hits as you can to progress toward unlocking the Master Arts for the character you are using at the time.

While you fight the enemies, it doesn’t matter what combos you use but it is best to use the ones that allow you to land more hits.

Once you unlock the Master Arts for your favorite characters in Persona 5, you’ll get access to a wide selection of new combos and moves. Each character in Persona 5 Strikers has their own Master Arts but the process of unlocking remains the same across the board.

And that’s how you unlock the Master Arts. If you need more help hold on to your hats as we work on more content for Persona 5 Strikers.