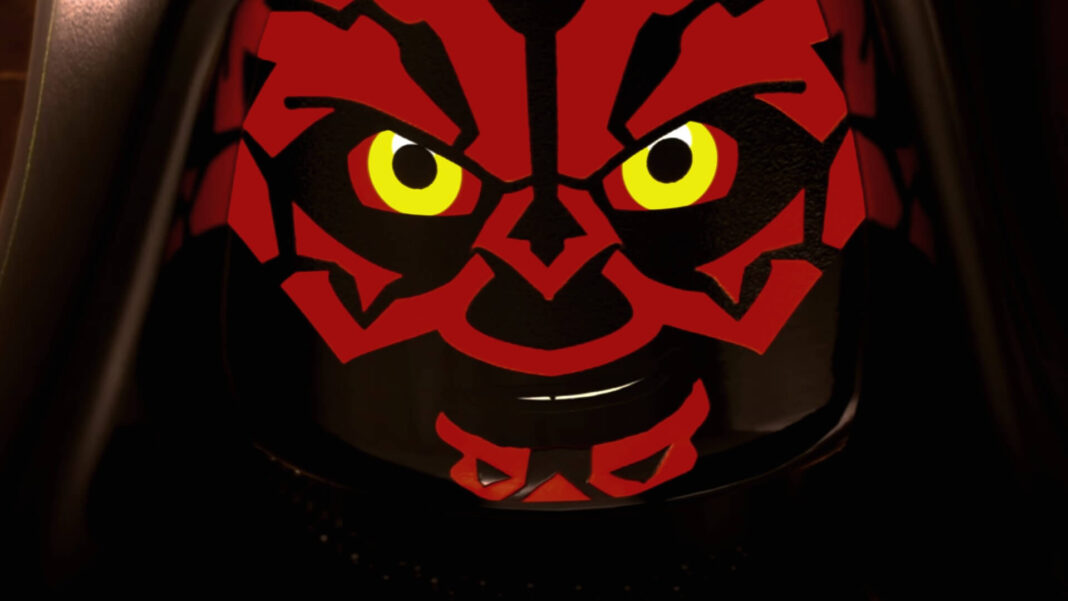 Darth Maul has been one of the fan-favorite characters ever since Star Wars Episode I: The Phantom Menace came out. So, it is no surprise that fans would be interested in unlocking him and being able to wield a double-sided lightsaber.

Unlocking And Playing As Darth Maul In Lego Star Wars: The Skywalker Saga

Darth Maul makes his appearance in Episode I: The Phantom Menace, you will need to fight against him as Qui-Gon Jinn and Obi-Wan Kenobi during the main mission called Better Call Maul.

You can buy him in the character selection screen under the Villains category and he will cost you 200,000 Studs. Which is the main in-game currency.

This is how you can unlock and play as Darth Maul in Lego Star Wars: The Skywalker Saga. If you are interested in learning more then you can check out our guide on how you can farm Studs fast.