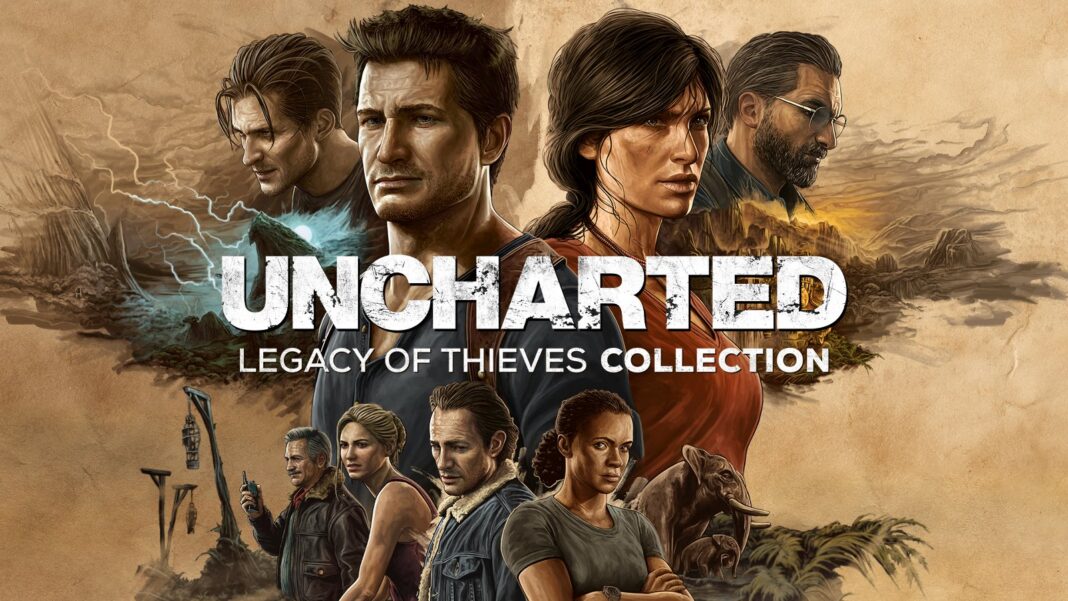 Uncharted Legacy of Thieves has launched for PC and includes two recent Uncharted titles, Uncharted 4 and Uncharted Lost Legacy. The games are well optimized for PC, but Uncharted Legacy Of Thieves PC players are still experiencing errors and issues like in-game crash, CPU not supported error, crash at startup, stuttering; and here are the fixes.

CPU Not Supported Fix
Many Uncharted Legacy Of Thieves PC players report that an error tells them the CPU isn’t supported when they launch the game. This is because the game requires a CPU with AVX2 instruction set support. If your CPU doesn’t have it, you are out of luck. In such a case, you can either refund the game or buy a new CPU that supports the AVX2 instruction set.

Game Not Starting, Crash At Startup Fix
Uncharted Legacy Of Thieves PC players report that the game isn’t launching or just crashes at startup. Here is how to fix the Uncharted Legacy Of Thieves PC crash at launch issue. Before starting the fixes, ensure you meet the game system requirements. Also, check if your CPU supports the AVX2 instruction set, as the game requires it to run. If your CPU doesn’t support it, then the game won’t launch, and the only fix is a CPU upgrade.

If you are experiencing the “Windows 10 version 1903 or higher is required” error, then you need to update your Windows OS, and the issue will be fixed.

Your third-party anti-virus software is another reason why Uncharted is crashing at launch. It might be blocking the game’s executable. I disable real-time protection or exclude the game folder from the anti-virus, I recommend the latter. After that, verify the game files, launch Uncharted, and it won’t crash at launch.

Another reason why Uncharted Legacy Of Thieves PC is crashing is due to corrupt or missing Visual C++ files. Install/repair the latest Microsoft Visual C++ Redistributables x64 and x86 versions to fix it.

Some users have reported that launching Uncharted Legacy Of Thieves and spamming alt+enter also fixes the crash-at-launch issue. While absurd, it seems to fix the issue, so give it a try.

How To Fix Stuttering
Performance issues are common among PC video games, and Uncharted Legacy Of Thieves is no exception, as players report stuttering and low FPS issues. Here is how t to fix stuttering.

First, ensure you have installed the latest GPU driver, and there is no background process using system resources. Open Nvidia Control Panel > Manage 3D Settings > Program Settings > select the game from the list and make the following changes.

Anti-aliasing-Gamma Correction – Off
Antialiasing Mode – Application Controlled
Antialiasing Transparency – Off
CUDA GPUs – All
Low Latency Mode – Ultra
Power Management – Prefer Maximum Performance
Shader Cache – On only if you are using an HDD. You don’t need to enable it for an SSD.
Texture filtering – Quality – High Performance
Threaded Optimization – Off
Triple Buffering – Off

This should fix the stuttering in Uncharted Legacy Of Thieves.

Crash Fix
Uncharted Legacy Of Thieves PC players report that the game is crashing in-game, and here are the fixes. One reason the game crashes is using third-party software/tools like MSI Afterburner, Discord, driver/software for a peripheral, and more. Disable any third-party software you use, and the game will stop crashing.

If the GPU isn’t overclocked and reducing graphics settings isn’t an option, you can try capping the game’s max FPS. Limiting the FPS can reduce CPU and GPU load and stop the game from crashing.

That is all for our Uncharted Legacy Of Thieves fixes for errors and issues like in-game crashes, CPU not supported, stuttering, and more. If you are facing errors and issues with other PC games or your PC, then also see our hub for commonly occurring PC errors and their fixes. 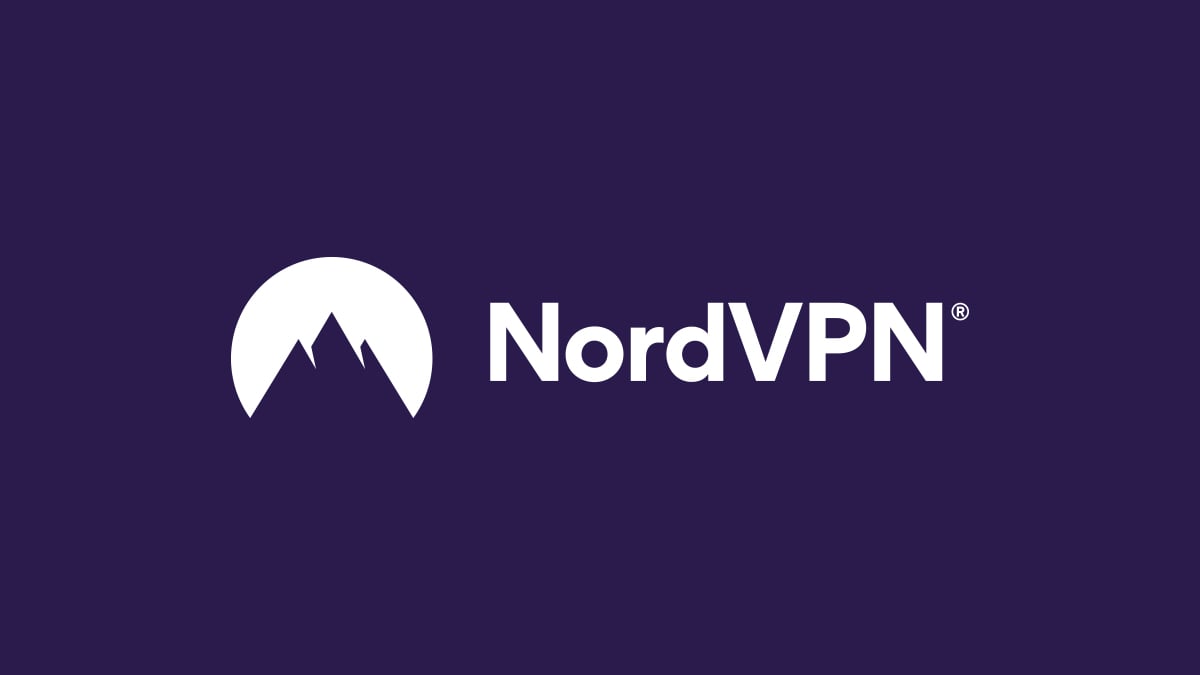 Be Anonymous, Get NordVPN

Protect your identity and data with NordVPN.