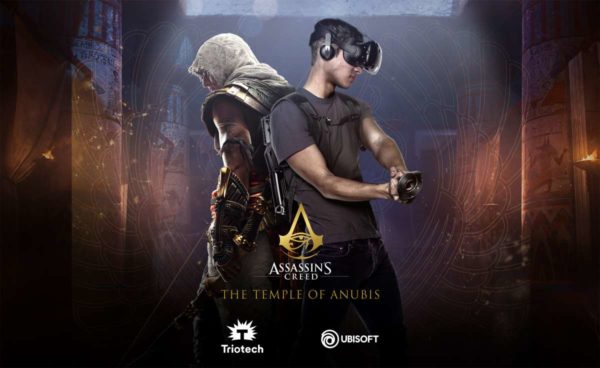 Ubisoft announced a couple of titles at E3 2019 but with next-generation consoles around the corner, it makes sense that Ubisoft has not revealed all its cards yet. It seems that Ubisoft is working on multiple unannounced games and one of them is a VR title.

Multiple job listings for unannounced games have been listed on the official Ubisoft site and some of them are as follows:

These job postings are for Royal Leamington Spa and Newcastle upon Tyne in the UK so these people could be hired to work on the same unannounced game but at this point, there is little that we can say regarding the matter. 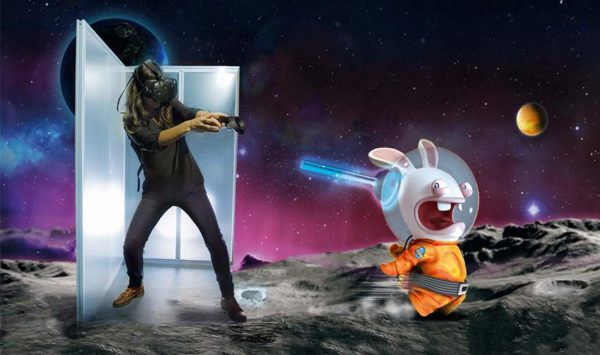 Other than that, Ubisoft is also working on an unannounced VR game. The job listings for the VR title are as follows:

The company description mentions the following in the JD for the Level Designer:

We are now accepting applications for Level Designer – VR [Unannounced Project] (f/m/d). We are building a brand-new team to work on an unannounced AAA VR project. You will work on cutting-edge VR technology, on one of Ubisoft’s greatest IP’s which will be developed across multiple studios. Join us today to shape the future of VR!

We have heard that titles like Assassin’s Creed and Splinter Cell could be coming to VR and this could indicate the same. Splinter Cell and Assassin’s Creed are big IPs from Ubisoft. There is not much that we know about these games at this point but we might hear more about them at E3 2020 or even before that if we are lucky. Things do tend to leak, so you never really know.