Home News Ubisoft Has Completely Abandoned Killing Day, Its FPS Announced Back in 2005 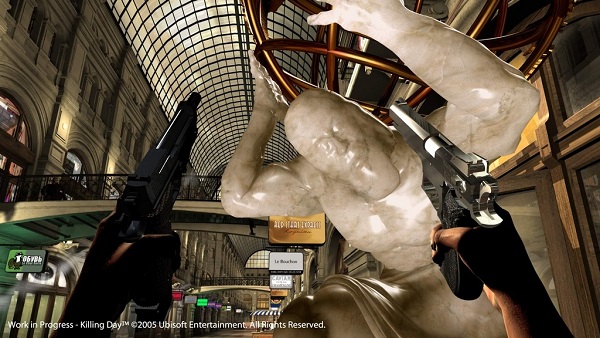 Ubisoft’s Killing Day, an FPS game announced more than a decade ago, is seemingly down for the count, permanently. Without any formal cancellation announcement, Ubisoft has abandoned its trademark which of course means the game is gone for good. In fact, as we just found out, Ubisoft hasn’t renewed the trademark since 2016. No one noticed because no one remembers it existed at one point in time.

Killing Day was an FPS game announced in 2005 for PlayStation 3 and Xbox 360. Ubisoft showed a brief gameplay teaser at E3 2005 but just like many other games from that generation, it never saw the light of day. 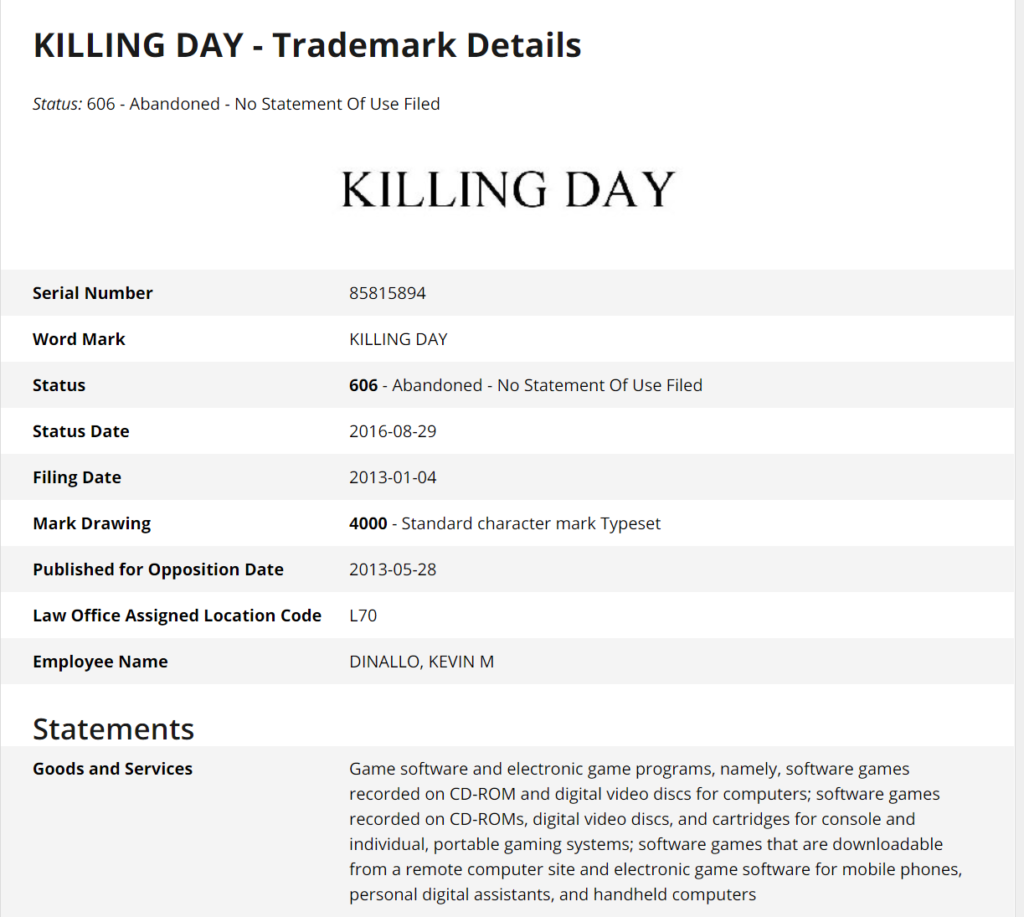 Ubisoft renewed the trademark multiple times over the years in hopes of someday making this project work. Renewals were filed in 2009 and 2013 before being abandoned back in 2016.

After the success of Assassin’s Creed franchise, Ubisoft shifted the majority of its resources to developing Assassin’s Creed titles. Since then many great franchises have either been put on hiatus or gradually suffered quality decline. Splinter Cell, Ghost Recon, Far Cry games have all been a hit and a miss since Ubisoft’s love affair with Assassin’s Creed. Even Prince of Persia hasn’t seen an entry in years so Killing Day never really had a shot of coming back from the dead and now, as we can see, it is officially dead. It has been for two years; now we know.