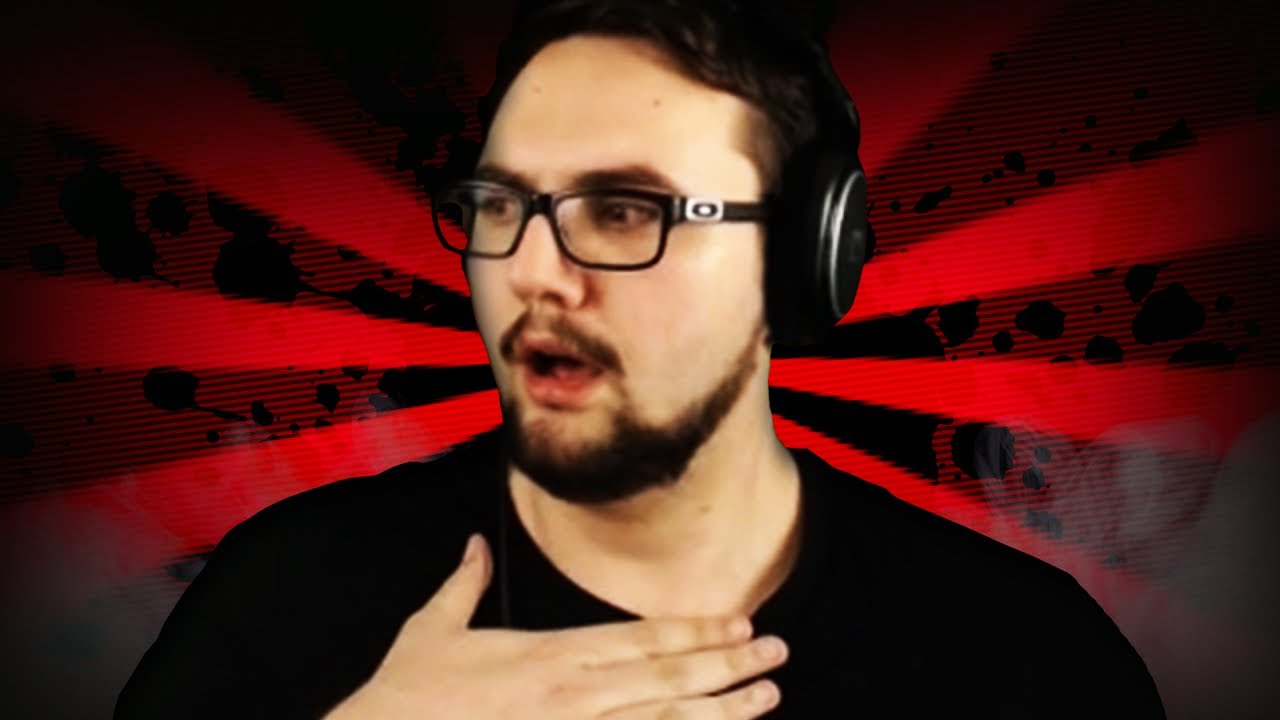 Many women of the gaming industry have started calling out people that have advanced in unwanted and sexual ways. It all started when SayNoToRage was accused of sexual assault by various women and now Witwix has been accused of the same kind of actions by numerous women of the industry.

Lorien AKA LoriiPops says that she was sexually assaulted by Witwix. You can check out her tweets of the experience below:

I was at a house party, he started making confident sexual advances towards me. Eventually I caught an uber but he invited himself into mine without consent.
He jumped off at my hotel with me & forced himself into my face constantly in the lobby, manipulating me into coming up

Eventually he gave up and I was able to go to my room alone. I was free.

He made me feel so helpless.
He was far too popular for me to come forward, I was so scared I wouldn't be believed, or I'd be blamed, and that it would harm my blooming career.

As I've matured in the past few years, and seen many #metoo discussions, I know 10 fold how disgusting and wrong this interaction was.

Thank you the Destiny Community for supporting the brave women coming forward right now, you all gave me courage to share my experience.

I know ❤️ You and Lauren were at that party but left before I got the chance to say I wanted to go with you.

Yeah, thank you so much Nati ❤️

Another lady DM'd me about her interactions with him too.

Jennifer Denise AKA Jendenise was also in a relationship with Witwix and she shared her story of him sexually assaulting her by having sex when she did not want to. She described the incident as follows:

close to the end of our relationship, he got extremely drunk one night (I was drunk too, but not nearly as drunk as him. I still remember all of this clearly) and kept putting himself on me saying he wanted to have sex. I kept telling him I didn’t want to, I didn’t even want to look at him. He put his hand in my pants and was almost crying at me to let him. He kept kissing my neck and pressured me into it, even after saying I didn’t feel like it a dozen times. I eventually gave up fighting him putting himself on me and just let him do it.

Twitch has issued an official statement that mentioned that it is going to try and make the platform much safer for everyone but we have learned then when the CEO of Twitch was asked about the abuse of women on the platform he launched and move on. All this that is going on is very serious indeed and needs to be taken care of. This is nothing new. It is all just coming out now. Women have been affected by this since we can remember.

It will be interesting to see what Witwix does about these sexual assault accusations and what Twitch is going to do about all this.