Home News Twitch CEO Chuckled And Moved On When Asked About Abuse Of Women... 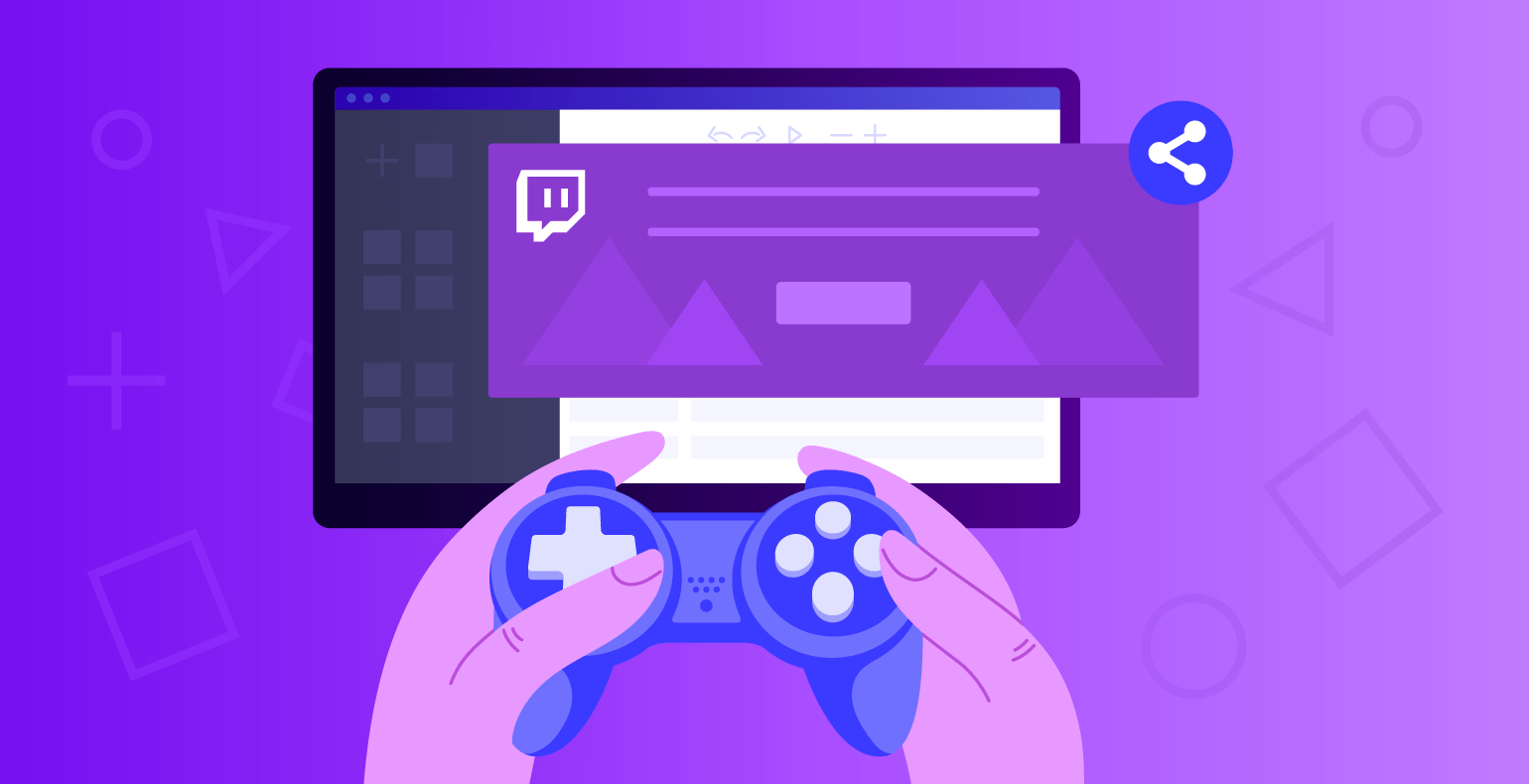 It has only been a few days since Destiny streamer Lono ‘SayNoToRage’ was accused of unwanted sexual advances by multiple women in the gaming community. He was accused of pushing women into sex at gaming events. Now new information popping up as women of the industry have started sharing their experiences. A music streamer has now come forward and claimed that when the CEO of Twitch was asked about the abuse of women on the platform, he chuckled and moved on.

Twitter user Starling also mentioned that this was a recorded meeting in which this happened. She mentioned that when the Alinity case was brought up, animal rights experts were quoted but when it came to the abuse of women on Twitch, no importance was given and that the CEO just moved on from the topic.

You can check out the tweets from Starling below:

This was a recorded meeting A YEAR AGO. He KNEW that there was a partner abuse problem at Twitch. He was given information about partners weaponizing their platforms. He didn't follow up, he didn't address it. This is Twitch culture. Sweep the ugly stuff under the rug for profit.

To all those asking for the recording of the meeting, I don't have it. I'm not Twitch Staff. I wouldn't even know how to begin obtaining it other than with a subpoena through a court case. The people who informed me / asked the question risked violating NDA by even telling me.

The person who told me about it risked violating their NDA & stated that, in the same meeting, he could "cite chapter & verse" re: the Alinity case, went into all the animal rights experts they consulted & quoting sources, but moved on when asked to do the same re: partner abuse.

No one told me that this occurred until this week bc they're all bound by NDAs. I honestly said "holy fuck" out loud and reread it several times before I processed what they were telling me, and how huge the implications were.

The only reason the question was even brought up to the CEO is because it had already gone through @TwitchSupport and gotten no response.

Starling also shared her own personal experience with a Twitch partner. She mentioned that she was in a relationship with a Twitch partner who emotionally and psychologically abused her for over a year. He also leaked her adult video and asked Twitch to ban her. You can check out the tweet below:

Since the Destiny streamer Lono ‘SayNoToRage’ issue has come forward, Twitch has issued a statement and promised to make the platform much safer but that is a bit too little too late now.

Viewers and steamers can see through the BS at this point and called Twitch out on this statement. You can check out some of the tweets below:

And yet SayNoToRage still isn't banned.

You can start by firing Emmett and *actually* putting higher-ups in place that give a shit about misconduct and harassment instead of dudebros who will make snide comments about it in passing.

You told us to hold you accountable. We are.

Please take some action & look into these accounts. pic.twitter.com/Q2pwjQRQkl

Twitch has not taken many actions in the past and the guidelines for what is wrong and what is right are pretty vague. So you can see why people are not sold on this statement. Whether or not the people behind the platform do something this time is something that we will have to wait and see.

Let us know what your think about the CEO of Twitch chuckling and moving on when asked about the abuse of women on the platform and what steps you think should be taken now in order to make the platform a safer place for everyone.