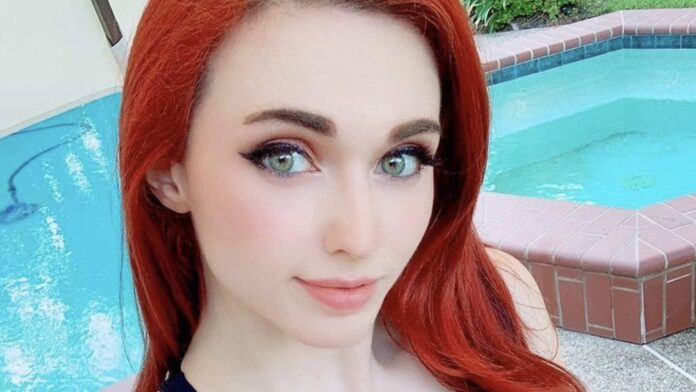 Amouranth, the streamer known for making hot tub and pool content has been demonetized from the platform but soon after Twitch has announced a new hot tub category to counter the backlash. The hot tub meta was working for a lot of streamers but since Amouranth got banned, she warned others that were creating the same kind of content.

After the demonetization of Amouranth on Twitch the platform has taken a U-turn it seems as a new “Pools, Hot Tubs and Beaches” category has been announced. The official Twitch blog had the following to say regarding the hot tub streaming category:

no one deserves to be harassed for the content they choose to stream, how they look, or who they are, and we will take action against anyone who perpetuates this kind of toxicity on our service.

While there were some that supported hot tub streamers there were those that opposed this style of content on Twitch. Streamers started wearing suggestive outfits which caused a lot of drama. The blog post went on to mention the following regarding the matter:

While we have guidelines about sexually suggestive content, being found to be sexy by others is not against our rules, and Twitch will not take enforcement action against women, or anyone on our service, for their perceived attractiveness.

It is interesting to see that Amouranth was labeled not advertiser-friendly but the platform has now got a whole category for her even though her channel is not making her any money and she has moved to Only Fans. Could this mean that she will get her ad revenue after all? That is something we will have to wait and see.

The blog did mention that the platform is going to work with the streamers to get a better understanding of what brand-safe really means. Let us know what you think about Twitch announcing a hot tub category soon after demonetizing Amouranth. Recently she slammed the platform for showing condom ads.