Home Guides How To Turn Into Ball Form In Knockout City 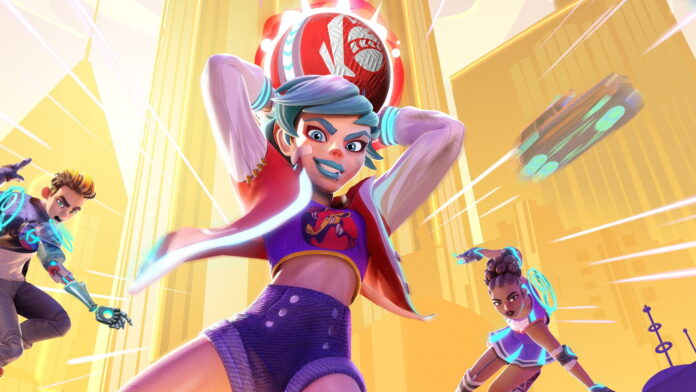 How To Take Ball Form In Knockout City

To turn into a ball in the game what you need to do is pretty the right bumper button. This is R on Nintendo Switch, R1 on PlayStation, or RB on Xbox. Once you do that you will crouch and take the form of a ball. Then any of your teammates can use you as the ball.

When someone picks you up there is a special ability that you can use. Whoever is holding you needs to charge the shot to the max. When the shot is released the so-called ball will be launched into the air. You will then have control over yourself and where you land. When you touch the ground, there is going to be an area of effect. All enemies that are in the radius of the effect are going to be knocked.

Note that while your allies can pick you up in this form, an enemy player can do the same. The enemy can then throw you at another player or down a pit or something in order to knock you out. So you will need to play it safe and coordinate with your team in order to make sure that you are not picked up by an enemy. If that does happen you can mash the button on the screen in order to break the hold of the enemy.

If you are not on comms you can pretty the right trigger to notify your team that you are in ball form and want to be thrown. This should help you communicate with your team if you are playing with randos.

This is how you can take the form of a ball in Knockout City.