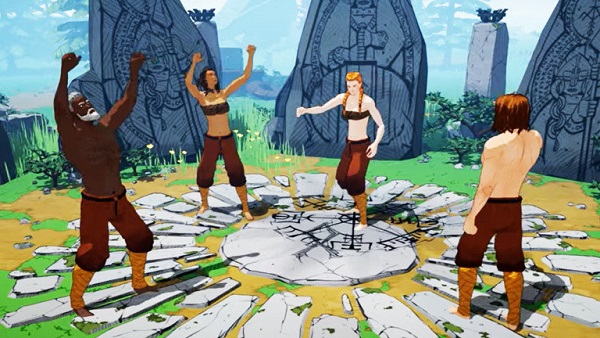 When it comes to increasing Power Level in the Tribes of Midgard, it all depends on the number of Souls that a player has in possession. Players need to use these Souls in order to upgrade both the Armorer and Blacksmith.

We have got a detailed Souls Farming guide that has all the info. on the subject. For those who want a TL;DR can check the points provided below:

With a high enough Power Level, players should be able to tackle the toughest of enemies without having to end a run abruptly. But if such a case arises, remember that Biofrost exists in the game.