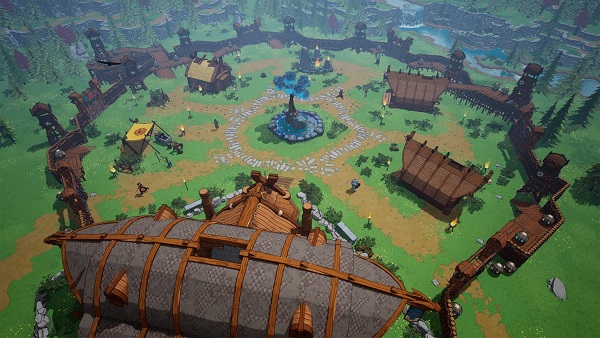 As for its use, there is, once again, not a whole lot that we know. What we do know is that it can be traded for 200 Souls which is a lot. As for its actual use, we are clueless right now.

Needless to say, but the guide is a work-in-progress as of right now. We will continue to investigate and update the guide with more information as soon as it becomes available. But for the time being, we do recommend keeping it as it is instead of trading it for Souls – it probably has far greater uses.