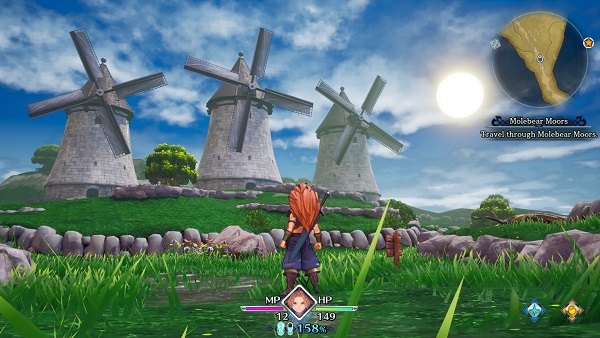 Firestorm: Kevin only has one chain ability as well and that’s Firestorm. Using this link ability allows the player to increase damage dealt by 15% when the character’s health is 30% or less.

The following chain abilities are gained from special NPCs in Trials of Mana.