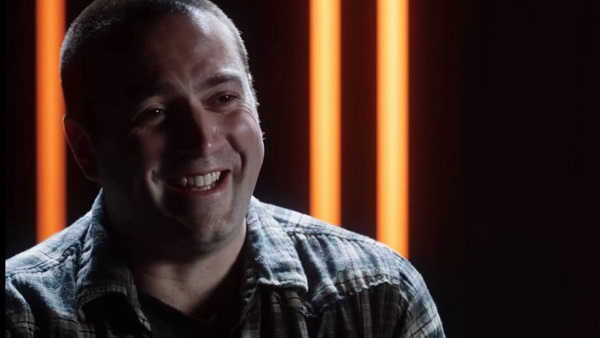 Original Story: According to YouTuber TheGamingRevolution, Treyarch’s Jason Blundell was fired after the pre-Black Ops 3 and 4 campaign disasters. Black Ops 3 campaign is underwhelming, to say the least, and there are rumors that they axed Black Ops 4 story mode in favor of Blackout Battle Royale. The story mode never came together with the way the development team wanted.

There were issues with the development of both games but the final straw is something else. Jason keeps drinking and giving out Black Ops 4 leaks under the influence, TheGamingRevolution claims.

Jason’s departure was mainly a result of the pre-BO3/BO4 campaign disasters & the last straw was that he kept drinking & giving away leaks whilst under the influence.

It’s really sad, Jason was such a passionate guy and hopefully he’s doing okay and Treyarch can recuperate.

He made mistakes, but I don’t think he deserved to be banished althother, he’s done so much for the community & was a greatly valued team member.

I’ve known about this for a little while but I wasn’t planning on taking about it because I felt like it was too personal and not my place to say, but since the news is already out there I guess it’s okay to say now.

The thing is the stuff he told people was obvious stuff anyways that we knew was coming but I guess Activision don’t see it like that.

Along with Jason, 9 other executives lost their jobs. No one knows exactly what’s going on but the word on the street is, Activision had enough of the lackluster Call of Duty products. Earlier reports say that Zombies mode leaks had a role to play but now we are hearing the scrapped campaign is also the main cause. Of course, combine these two and Activision had a valid reason to fire him.

This is a developing story, we will have more for you once further details arrive.