Home Guides Destiny 2 How to Transfer Destiny 2 From Battle.Net to Steam 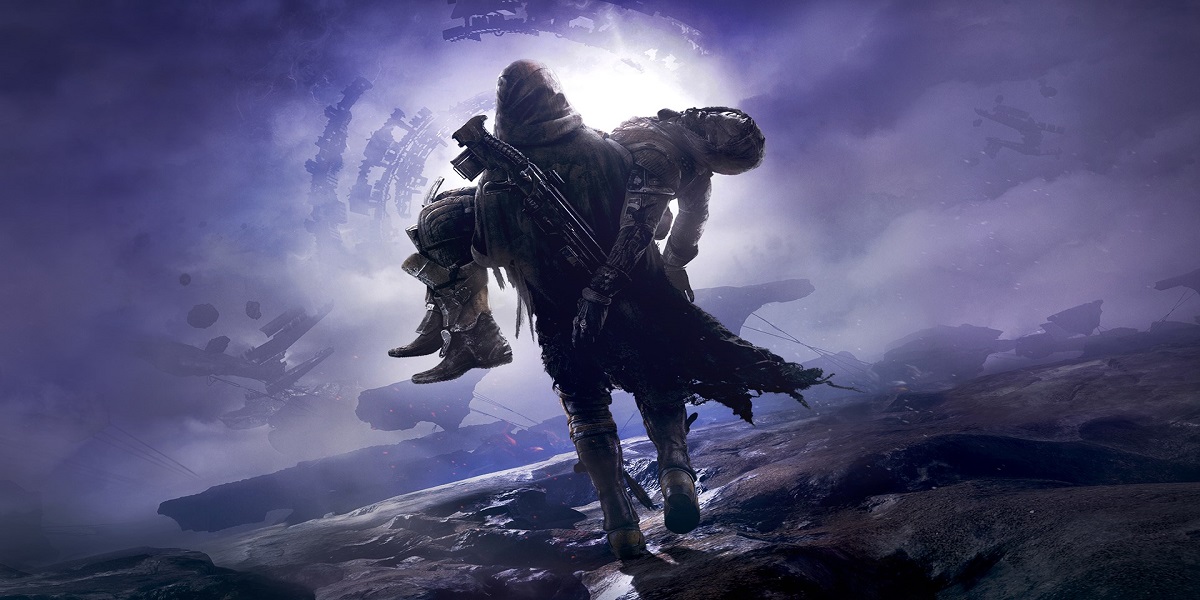 Bungie’s Destiny 2 finding a new home on Valve’s Steam is something the developer has continuously talked about since its separation with Activision Blizzard. Starting Aug. 20th, Guardians across the solar system will be able to migrate to Steam. It’s obviously a daunting process, especially for Guardians who have poured in hundreds and thousands of hours trying to farm their favorite Legendaries, Exotics, and cosmetic items. Bungie, however, has promised a smooth and hassle-free migration process. Let’s look at everything you need to know about transferring your Destiny 2 copy from Battle.Net to Steam.

Transfer Destiny 2 from Battle.Net to Steam

Before we begin, let’s talk about things you’ll be able to transfer alongside your characters:

Destiny 2: Shadowkeep will also launch alongside a free-to-play version of the game called Destiny 2: New Light which will come with Strikes, Crucible, Gambit, Leviathan Raids & its Lairs, and CoO and Warmind campaigns. Other than that, you’ll need to purchase separate expansions if you wish to experience Forsaken and Shadowkeep content. With that out of the way, let’s talk about the actual migration process.

We’ll make sure to update this page on Aug. 20th when we get more info. alongside some FAQs to help you out.