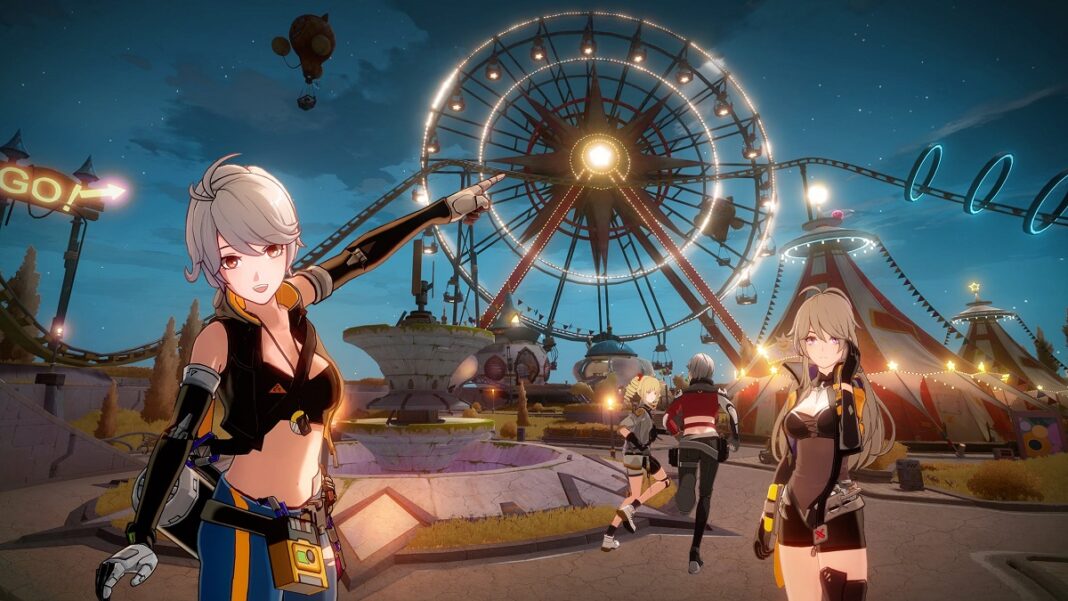 If you’re a Tower of Fantasy fan, then you know it’s not always easy to collect all the specific food items for a special recipe when you need certain power-ups in the game. Fortunately, Seafood Soup, known to give players a frost-type attack boost, is a food item that is super easy to assemble and collect the ingredients for. This guide will walk you through the exact way to attain all the ingredients for Seafood Soup in Tower of Fantasy, and how to make it.

Why is Seafood Soup from Tower of Fantasy so special? Well, it is known to give players not only a frosty weapon but also increases the frost damage by 1% and 45 points. Seafood Soup may sound complicated, but believe it or not, it only has three ingredients:

Now that you know the ingredients let’s head on to the steps to attain the Seafood Soup recipe ingredients from Tower of Fantasy.

Now comes the part where you’ll be able to know where exactly you can get all the Seafood Soup ingredients.

How To Make Seafood Soup

Tower of Fantasy has a great many features, like making food items like the Seafood Soup that make it all the more fun and exciting to play. For more on the game, see How To Beat Beta Mouse Ben and Unlock Omnium Shield.