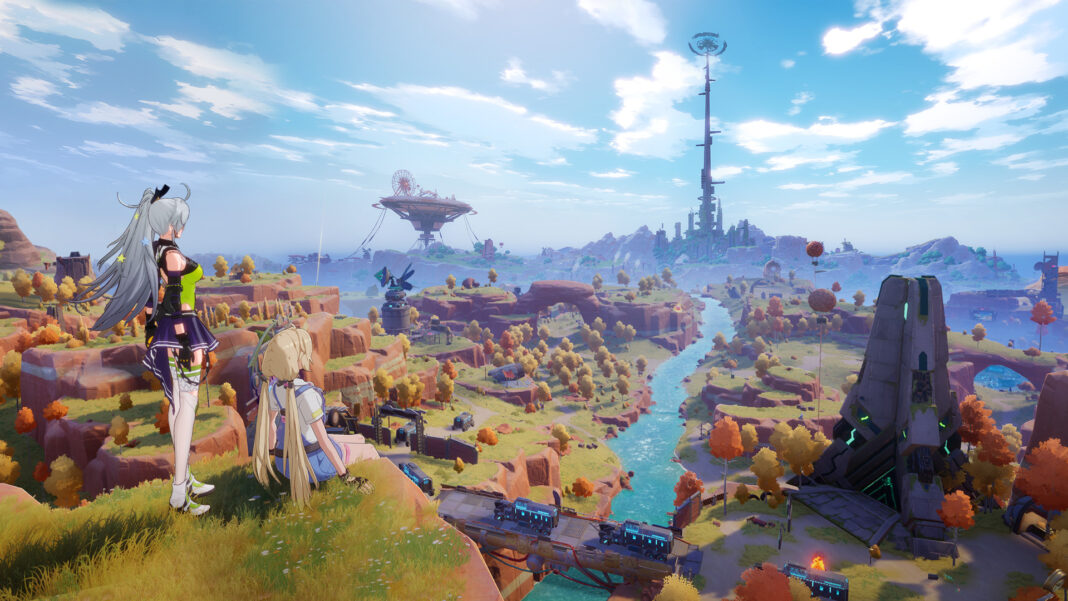 One of the key resources in Tower of Fantasy is called Dark Crystal. It is one of the premium currencies in the game that you acquire by completing specific tasks. So naturally, farming as much of this currency is important to your progression. This guide will discuss everything you need to know about farm Dark Crystal in Tower of Fantasy.

Dark Crystal is rewarded through missions, specific tasks, and quests but also through completing some achievements. You can grab 5-20 Dark Crystal in Tower of Fantasy.

How to Farm Dark Crystal in Tower of Fantasy

Side quests and story missions are a great way to farm Dark Crystal. A large number of side quests pay-out Dark Crystals as a reward. Open your Missions and Story tabs to track all available quests.

You can use Dark Crystals to get Gacha Currencies, Gold, upgrade materials, and more; everything that is crucial to your progression in Tower of Fantasy. Need more help? See How to Reroll, Tips and Tricks.