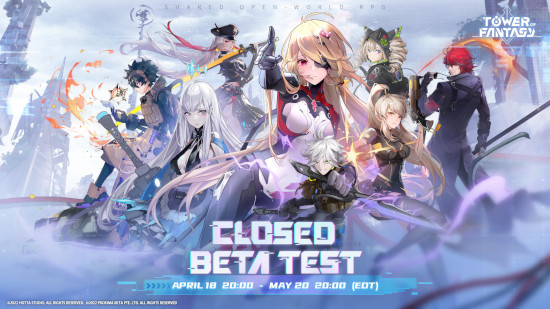 Set hundreds of years in the future on the distant planet of Aida, the open-world action of Tower of Fantasy has been a hit with gamers in China, and in 2022 overseas players will get to join in on the thrilling action. Ahead of the full launch, players participating in the Closed Beta Test will be able to explore the game’s open-world setting, experience its thrilling combat, and become immersed in its compelling narrative.

Tower of Fantasy Contents and Features: