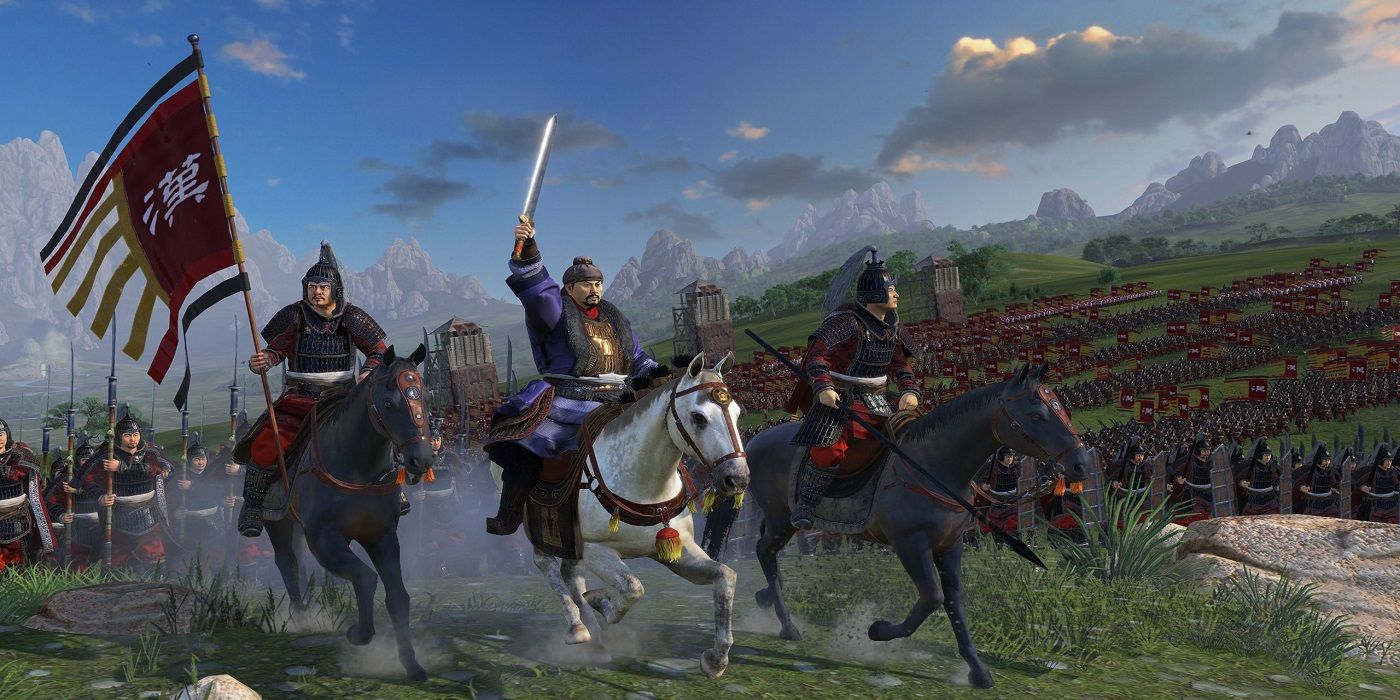 Note that this guide was completed while playing Romance Mode on VH/VH difficulty.

Fortitude is the unique mechanic that Liu Chong has. It provides a morale buff and when attacking and defending. You also get additional unit experience and a slight increase to your troop replenishment.

One way of increasing your Fortitude is to win battles in which your enemies have higher casualties as compared to your own forces. On the other hand, having more casualties than your enemies will decrease Fortitude.

Remember that Fortitude is going to decrease over time so you will have to stay on the offensive to take advantage of the mechanic.

The following is what you need to know about the events and dilemmas for Liu Chong faction in Total War: Three Kingdoms Mandate of Heaven.

This dilemma is going to occur on the 12th turn. You have the option to continue the war or make peace. Whatever decision you make you are going to need to complete additional tasks. If you continue the war then you will need to keep fighting if that was not pretty obvious.

You will be asked to have 20 units in your faction followed by defeating 3 armies led by the Yellow Turban forces. Finally, you’ll have to reach rank 6 with your character.

If you choose to go with the peace option, this includes upgrading Chen’s buildings and increasing prosperity.

While the Mandate of Heaven’s conflict is taking place the Han Emperor Liu Hong will present you with another dilemma. Neither option is going to have any drastic effect. They are as follows:

On turn 42 Yuan Shu will declare himself as emperor. This will earn him the enmity of the lords of the land. After a couple of turns, he will ask you to support him. The following are the effects of the decision that you make:

If you have some extra gold then you can give the supplies. I assume that if you ignore then that will lead to war down the line.

As you continue through the campaign you will be able to dislodge Dong Zhuo from his western capital and control the Han Emperor (Liu Xie) and the NPC Han Empire. You might still have to deal with random Yellow Turban rebel stacks popping up in the north because of the incapable AI allies. This can be a rather challenging experience.

Eventually, you can annex Liu Bei’s faction and reached King rank. Liu Chong declares himself the ruler of the “Kingdom of Chen” and not as a renewed Han Empire. This is interesting because Mandate of Heaven groups him and Liu Hong as members of the “House of Han”. He does not gain mechanics such as court factions or political influence. Empress He can also end up in your court and can be adopted to see where all the other imperial descendants are. You can also marry Zheng Jiang.