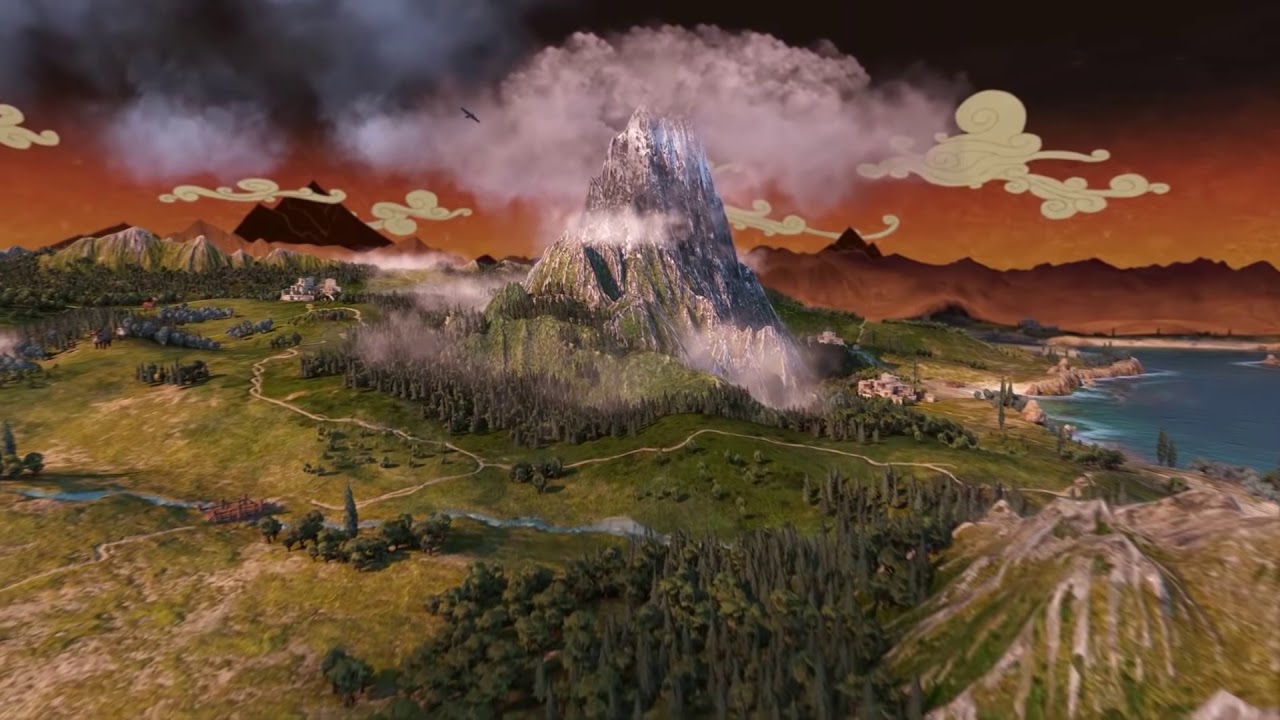 The first step in becoming a trading powerhouse is to have something to trade. Trade resources in Total War Saga: Troy include Wheat, Wood, Stone, Bronze, and Gold. If you’re interested in learning more about gathering resources, you can check out our Resources guide.

With enough resources at your disposal, you’ll need to identify which resources you’ve in surplus and what you don’t. Once you’ve identified that, you’ll need to find someone who has what you want and need what you have. An easy way of doing so is simply by looking at the color of resources on the table e.g. green means they’re interested in the resource and red means they aren’t interested.

Once you’ve identified things mentioned earlier, you should be ready to barter. When it comes to bartering, you’ve got two options at your disposal i.e. Single Barter and Long-term Barter.

As the name suggests, Single Barter immediately provides you a quantity of a resource that you want. And while it does have its uses, we’ve found Long-term Barter or Continuous Barter to be much more efficient. Long-term Barter lasts for at least 5 turns to a maximum of 10 turns.

You can set up as many of these Continuous Barters as you want to trade away your surplus resources for the ones that you don’t have direct access to. Now let’s talk about starting an actual trade:

The first thing you’ll need to do is to give your offers and check the number at the bottom of the screen. A negative number in red means that the trade isn’t possible and so you want to have to green.

A good way of turning it into green is to focus on resources that the other party wants the most. The other way is to simply overpay which may leave you dry in the long-run but it will make the other party think highly of you and may also mark the beginning of a friendship.

One important factor that affects trade is your reliability. Attacking your allies, breaking treaties, etc. are some of the ways through which you’ll lose your reliability – try to steer clear of these things. Trying to trade while being unreliable will require you to dish out more to gain less. Your reliability, however, will continue to increase so you can wait for a few turns if you aren’t in immediate need of a resource.

What Should You Trade?

Gold and Bronze, while maybe surplus, are hard to come by in mid-to-late game. You should try and trade these resources carefully because you’ll need them the most near the end-game. Therefore, try not to trade away all of these in Continuous Barter during the early game just because you didn’t need them yet. Building temples, praying, and upgrading units during the end-game requires Gold.

Resources aren’t the only things you can trade in Total War Saga: Troy. You can also trade regions if you’ve got surplus amount of different resources or a region to trade. Doing so can ensure that you gain access to a region without having to go to war at all!

It can come in handy when it comes to trying to control over an entire province. If you think you don’t have enough and want a region, you can always issue an ‘Ultimatum’. This is exactly what it sounds like. It essentially tells the other faction that they must accept the deal as it is or they’ll have to face you in war.

However, before issuing any ultimatums, you should always check if you’re ready for war or you’ll have to eat your words. If the other faction doesn’t bow down to your ultimatum, you’ll need to go to war and that can end badly in many ways.