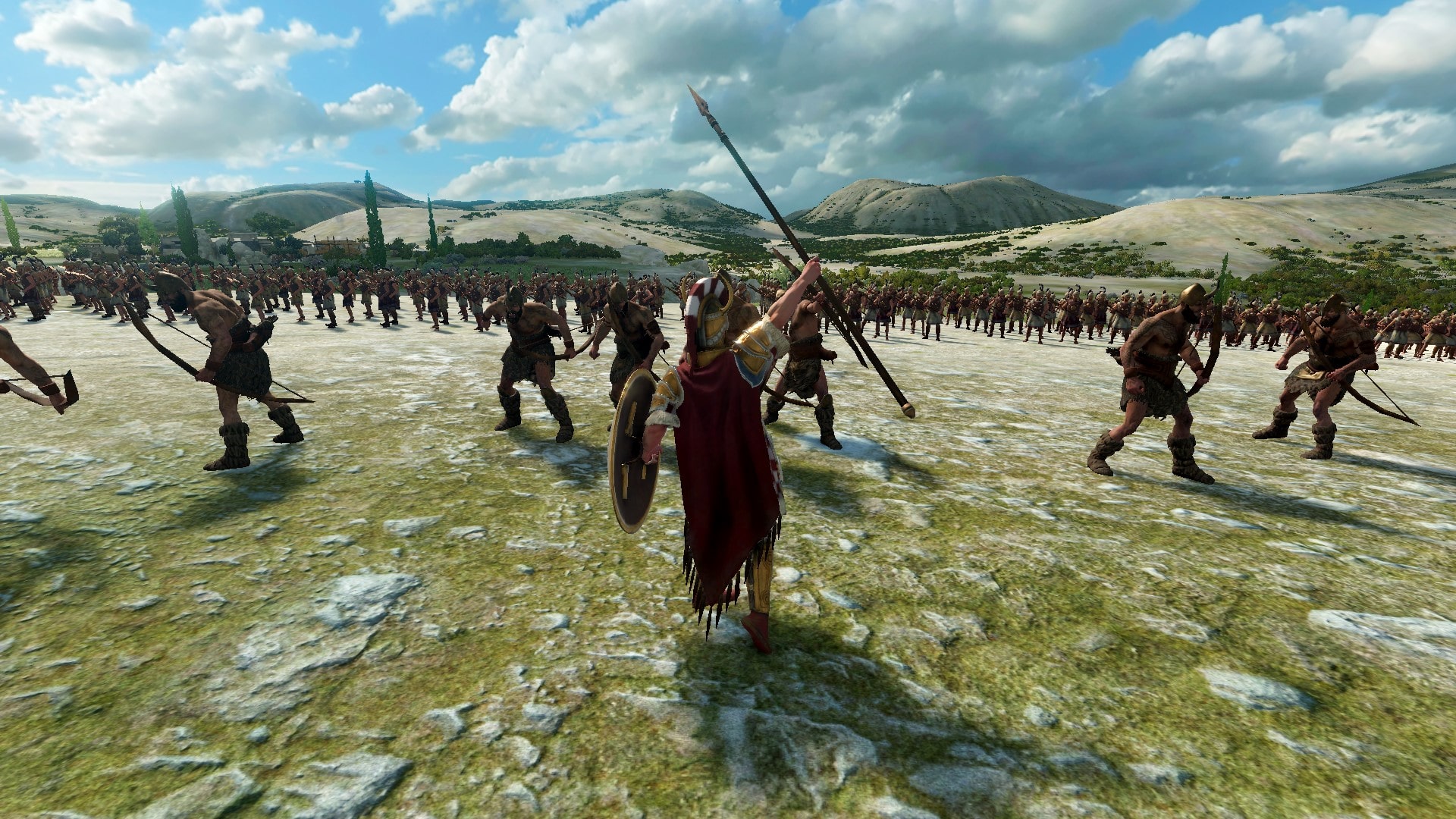 War is never pretty and the first thing you should always do after a battle is to check your units to see if any of your troops took a hit. In order to check that, you need to bring up the unit’s card and checking its HP.

You won’t need to worry about replenishment as long as you’re inside a territory that you own. While in friendly territory, you’ll notice a unit’s hit-points gradually increase.

You don’t really need to worry about unit replenishment as long as you return to a friendly territory after each battle but what if you’re unable to do so?

There’s a way to replenish your troops while inside enemy territory. To do so, you’ll need to ensure that you’ve got more than 50% of campaign movement points available and then change your general’s active stance to encampment.

Changing to encampment stance will restrict you to one place until you change the stance again and can work against you in some cases. Therefore, you’ll need to make sure you’re safe before doing so.

The last thing you want is to be attacked while you’re in the process of replenishment. If you don’t want to pull back to a friendly territory to replenish, this is the only option you’ve got.

Lastly, remember that if you’re praying to Hera and reach ‘Worshipped’ status with her, she’ll reduce the time required to replenish casualties by +10% which can make all the difference in the world.