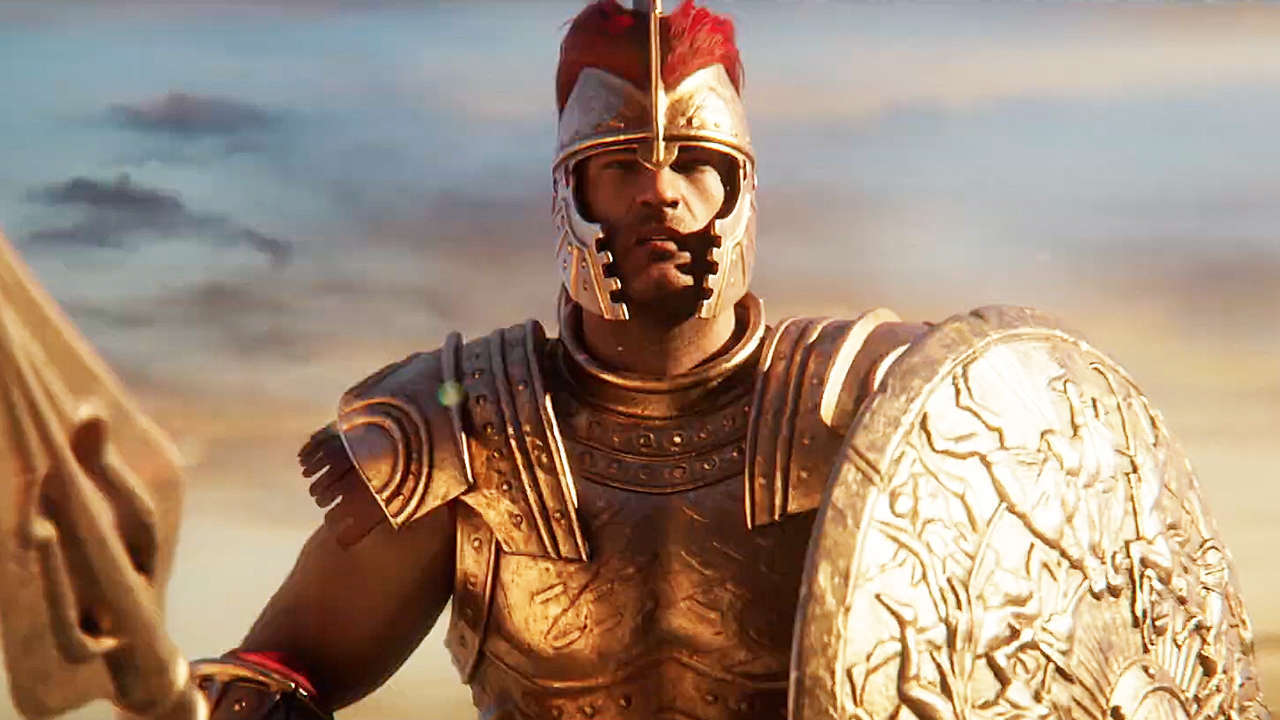 The following is that you need to know about Total War Saga: Troy for beginners to get started.

Once you have an antagonist faction diplomacy will no longer be available with that specific faction and you will need to go to war with said faction. For the Total War Victory you will also need to capture, sack, or raze 100 settlements. You will be required to control provinces that are specified. You can do that directly or by vassals or military allies. Note that defensive alliances will not count towards the Total War Victory.

For the Homeric Victory, you will also need to defeat specified factions that are on the opposing side. Some faction leaders can also have additional requirements that you need to fulfill. For example, Agamemnon needs to have 60% or more influence in certain provinces.

This is an important even int he game that you should look out for. During the event, you can declare support for the Danaans/Greeks or Trojans according to your leader. You can also choose to refuse support or decide later on. If you choose to support your faction then pillars of that faction will not betray you.

There are a couple of different resources in the game that you need to manage if you want to succeed. These include food, wood, stone, bronze and gold. If you are interested in learning more about how you can use these resources and how you can get them then you can check out our Total War Saga: Troy Resources guide.

The faction leaders are called heroes and the playable leaders in the game such as Achilles and Hector are known as epic heroes. Heroes come in different classes and the following is what you need to know about them:

It wouldn’t be ancient Greece if we did not tall about gods and divine intervention. You can check out the Divine Will menu by pressing Shit and 1. This will bring up the menu quickly. Here you will find all the gods that you can worship in the game. There are different tiers that show the relationship with a certain god. At 0 you neglect the god entirely. At the top, you have the worshipped status.

Each tier has special modifiers and buffs that will give you advantages in the game and every god has a different set of modifiers and buffs. The following are some of the factors that affect the Divine Will mechanic in Total War Saga: Troy:

How To Cheese A Siege

Sieges can get messy and you do not have a lot of options when surrounding a city and trying to take it for yourself. interestingly there is a way in which you can take over relatively quickly. Certain settlements have gate towers that have a blind spot right in front of the gate. You can have your hero head over to the gate and then kick it open allowing you to smash open the door early on and have your forces do the rest.

That is all for our Total War Saga: Troy tips and tricks guide for beginners. This will help you get started in the game. If you are interested in learning more then you can check out our guide on how to increase morale and prevent routing. If you are having trouble running the game then you can check our Total War Saga Troy errors guide. You can also check out our guide on how you can increase happiness.