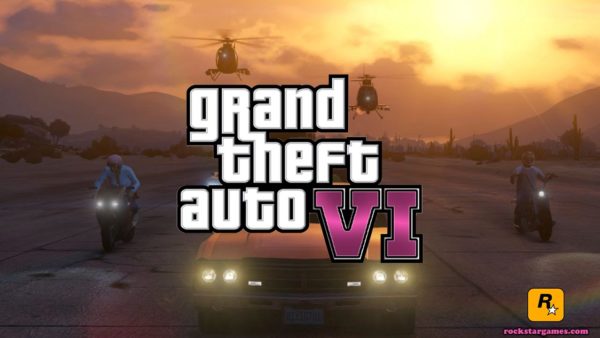 There is something weird going on with the Super Bowl and it has us curious for sure. The TV spot for the Super Bowl kicked of with the theme of GTA Vice City, which sparked speculation that GTA 6 trailer might be dropped in a matter of hours. The Super Bowl is being held in Miami so the VICE City theme is quite fitting.

Here’s a look at the theme used for the Super Bowl video. We uploaded it on our editor’s channel.

As you can see the video used themes from Rockstar’s Grand Theft Auto Vice City. The Minimap and the rest of the UI is inspired by Rockstar’s classic open-world game. It is happening? Well, GTA 6 trailer might drop tonight around 6.30 Eastern Time.

There are multiple reasons for us to believe that Rockstar Games is preparing a trailer for one of its games. We can’t say for sure if it is a trailer for GTA 6, however, there is definitely some new marketing material being prepared. RespawnFirst was able to dig up a few job listing from Rockstar Games that indicated the arrival of GTA 6 trailer. Of course, it could be Bully 2 but as a GTA fan, my money is on Grand Theft Auto 6.

Over the past year, there have been multiple leaks for GTA 6. Some more exciting than the others, but this is one  Super Bowl video is probably the most exciting thing to happen in a while. Surely, all gamer eyes will be glued to the Super Bowl tonight in anticipated of GTA 6 Trailer.

Update: More footage is being shared by folks of Reddit.

Do you think GTA 6 Trailer will drop during the Super Bowl? Let us know in the comments down below.