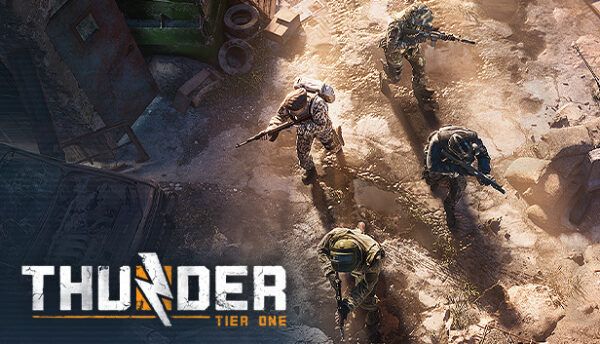 PC video games are no strangers to crashes and Thunder Tier One is no exception. PC players are reporting that the game is crashing to desktop while playing or crashing at launch. Here is how to fix Thunder Tier One crash on PC.

There are multiple reasons why Thunder Tier One is crashing to desktop while playing or crashing at launch. The following are fixes that’ll help you.

Your GPU could be the reason why Thunder Tier One is crashing. Either the GPU is overclocked or is having a hard time handling the game’s load and causing the crash. If it’s overclocked, revert it to its default GPU clock.

Alternatively, players can try limiting Thunder Tier One’s max FPS to reduce the GPU and CPU load. In turn, it’ll stop the game from crashing. Open Nvidia Control Panel > Manage 3D Settings > Program Settings > select Thunder Tier One from the list. Enable Max FPS Limit and set a value for it. It’s a bit of trial and error to find at which value the game becomes stable. But as a general rule, if you are currently playing at 60 FPS, cap the game to 30 FPS. If unlocked FPS is your current target, then cap the game to 60 FPS. This will fix the in-game crash.

Some players Thunder Tier One are reporting that the game is crashing at launch or not starting at all and here is how to fix it.

First, make sure you have installed a 64-bit operating system. The supports Windows 7 but only the 64-Bit version and the same goes for Windows 8.1 and 10.

Your anti-virus is probably blocking the game’s executable and causing the game to crash. Players can fix this by disabling the real-time protection or excluding the game folder from the anti-virus. I recommend the latter. After that, verify the game files and the issue will be fixed.

That is all for our Thunder Tier One crash fix. If you are facing errors and issues with other PC games or your PC then also see our hub for commonly occurring PC errors and their fixes.