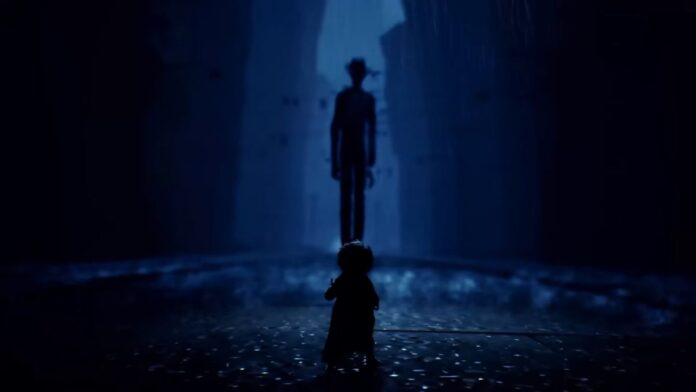 We try not to include spoilers in our guides but at times that is not possible. If you do not want to spoil the game for yourself then you should not read on.

You will need to defeat him in order to get to the signal tower. As he gets close, swivel the left thumbstick k around until he starts turning white. The screen is going to start to warp. You will feel the controller vibrate if the stick is pushed in the right direction. Press and hold that direction as the vibration gets stronger.

After a few moments, you will force him back and deal damage. You need to repeat this process a couple of times in order to trigger a cutscene. After that, the Thin Man is going to start coming closer again. You will need to repeat the process mentioned above again. Once you do that, another cutscene will be triggered. He will try to catch you once again.

Repeat the steps for the last time and you will beat him. This is how you can beat the Thin Man in Little Nightmares 2. If you are interested in learning more about the game then you can check out our Little Nightmares 2 guides hub.