Home News There Is No Astral Chain For PS4: Kamiya Hideki 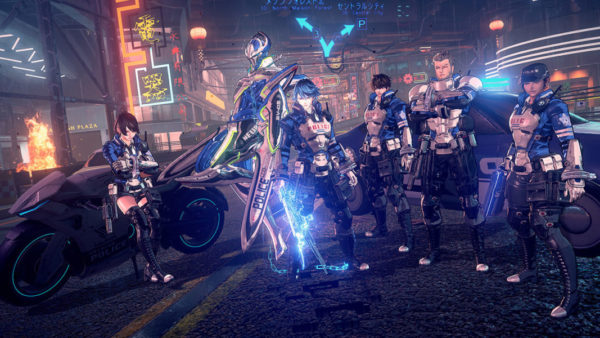 Astral Chain is an amazing game and a pretty detailed one. Nintendo Switch fans have exclusive access to play Astral Chain thanks to a partnership between Nintendo and Platinum Games. Since other Platinum developed titles came to PS4, PC, and Xbox One, it isn’t far fetched to think maybe Astral Chain will do the same.

However, there is no Astral Chain for PS4, according to developer Kamiya Hideki. He took to his Japanese twitter page and responded to allegations that he hates PlayStation. His Tweet made it clear that while he doesn’t hate PlayStation, he is just trying to fulfill his contractual obligations that state Astral Chain is a Nintendo Switch exclusive game. Here’s the Tweet translated by RespawnFirst.

Would be great to have Mario, Zelda, and Metroid too but…As for do I hate PlayStation, I’m just a video game developer fulfilling my contractual obligations, maybe try asking my publisher and investor Nintendo?

It seems, at least for now, Nintendo Switch has exclusivity for Astral Chain. But this doesn’t mean that can’t change in the future. Bayonetta came to PS4 and PC later on and if Astral Chain isn’t a Nintendo owned IP, it can definitely come to PS4.